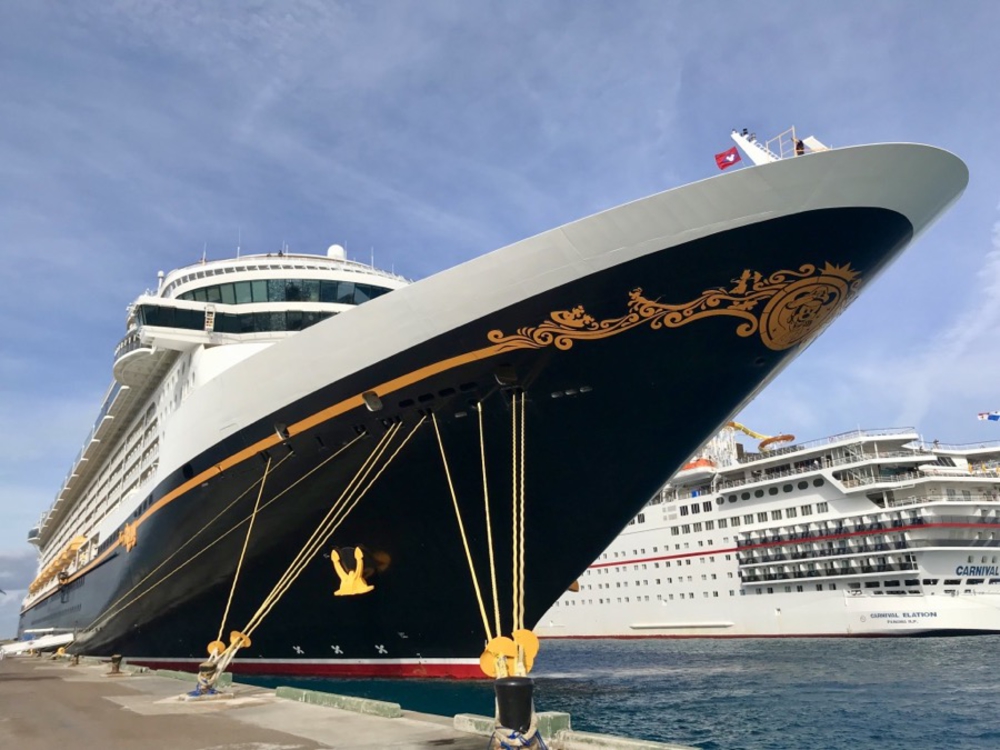 On December 19th, 2019, a Brevard County, Florida jury ordered Disney Cruise Line to pay a former Disney Dream crew member $4 million as a result of an injury sustained in 2013.

Maria Ana Reis Martins was a dining room server aboard the Dream, and, while on shore in Nassau, Bahamas, was hit by a car and broke three ribs. The medical team for the Disney Dream did not diagnose her fractures and deemed that Martins was fit for work. She served tables for 10 days after sustaining her injuries. A doctor in Florida discovered that she had broken three ribs, and Disney Cruise Line sent her home to Portugal to obtain treatment for five months.

A month after returning to work in April 2014, Martins had to leave due to continued rib pain. Upon returning to Portugal, she was diagnosed with nerve damage. Martins sued Disney Cruise Line in December 2015.

Julio Ayala, Martins’ Miami-based attorney, claimed that DCL “was negligent and failed to provide adequate medical care.” DCL maintained that, under maritime law, it had properly filled its duties of care.

After five hours of deliberation, jurors found that Disney Cruise Line must pay Martins $2 million for lost earnings, $1 million for pain and suffering, and $1 million as punishment. The jury found that 70% of negligence associated with the injury fell to the company, and 30% to Martins.

According to Martins’ attorney, this verdict is the first jury trial against Disney Cruise Line for personal injury of a crew member. DCL has not yet appealed.

DCL did not respond to Miami Herald’s request for comment.