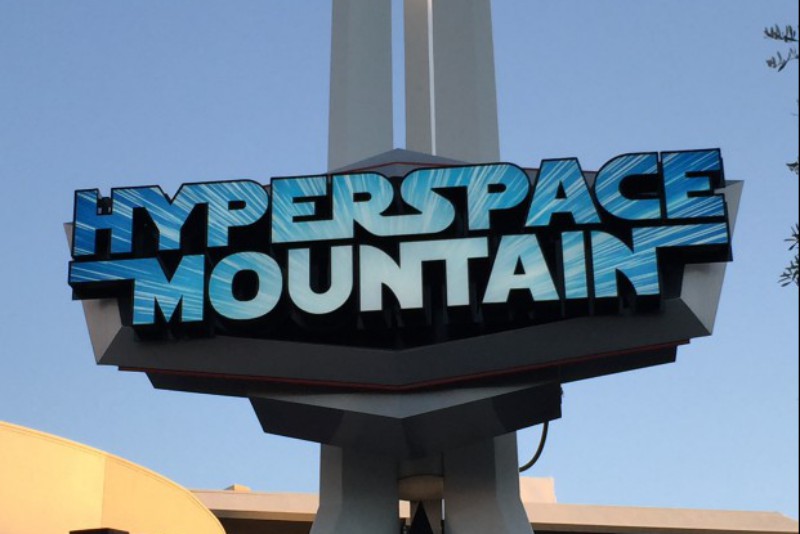 The Disneyland Resort usually celebrates May the 4th with some special merchandise and maybe a themed churro or two, but this year they’re bringing back a popular attraction overlay, debuting a new character meet, AND borrowing an experience from Disney’s Hollywood Studios.

Beginning May 4th, Disneyland Park will premier the “March of the First Order,” a popular experience at Hollywood Studios. Captain Phasma and a squad of stormtroopers will march through Tomorrowland as a show of strength. May the 4th will also be the first chance for to meet Rey inside the Star Wars Launch Bay, as she joins Chewbacca in the Light Side character experience.

To round out the Star Wars fun, Hyperspace Mountain, the popular overlay of the Space Mountain attraction returns for a limited time beginning May 4th.

Disneyland will, of course, have a selection of limited-edition May the 4th merchandise available as well.

To catch the new (and returning) Star Wars experiences before the general public, you can attend the Disneyland After Dark Star Wars Nite on May 3rd!