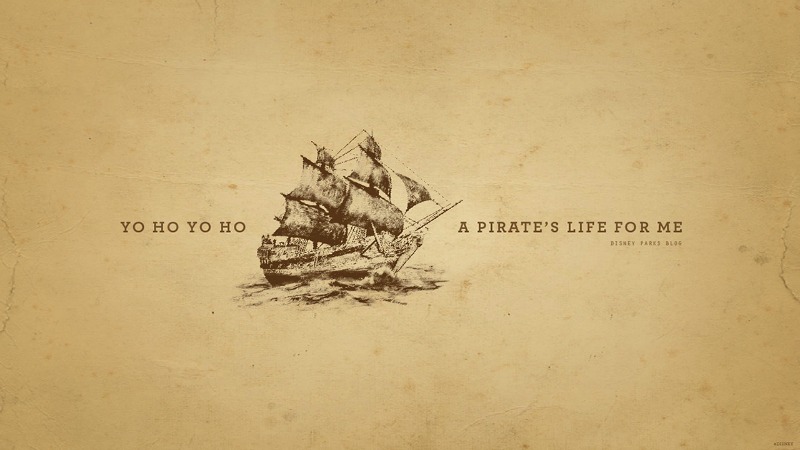 Ahoy, Mateys! Some of you may know, today is National ‘Talk Like A Pirate Day’ and if you’re looking for ways to participate either at Walt Disney World or at home, Disney Parks has some swashbuckling options for you!

First, here is a little clip that will teach you how to actually talk like a Pirate so you can read the rest of this story using your very best Pirate speak.

The Disney Parks Blog is offering their readers the opportunity to be one of 50 winners of the Disney Parks Blog Pirates of the Caribbean: Dead Men Tell No Tales Blu-Ray Combo Pack Sweepstakes. You can enter now for a chance to win a Blu-ray combo pack which includes a Blu-ray, DVD, and digital movie. But, hurry! This sweepstakes is only open today until 11:00 a.m. Eastern! Take a peek at this fun video clip below from Walt Disney’s Wonderful World of Color. This episode aired in 1965 and shows Walt along with Disneyland Ambassador Julie Reihm touring WED Enterprises taking a look at Audio-Animatronics figures, sculptures, models, and sketches that would launch the first Pirates of the Caribbean attraction at Disneyland Park.

If you happen to be visiting Magic Kingdom Park today, stop by The Pirates League where children ages three and older can be transformed into a pirate, empress, or mermaid by one of the Pirate Masters. Look for Disney PhotoPass Photographers in Adventureland who can capture this great Magic Shot! There is a whole slew of Pirate merchandise available at the Plaza del Sol Caribe Bazaar located near the Pirates of the Caribbean attraction in Adventureland at Magic Kingdom. Take a look at this photo tour: If you’re heading over to Disney Springs for some shopping, be sure to stop by the Marketplace Co-op as there is some great Pirate-themed artwork and fashion available!