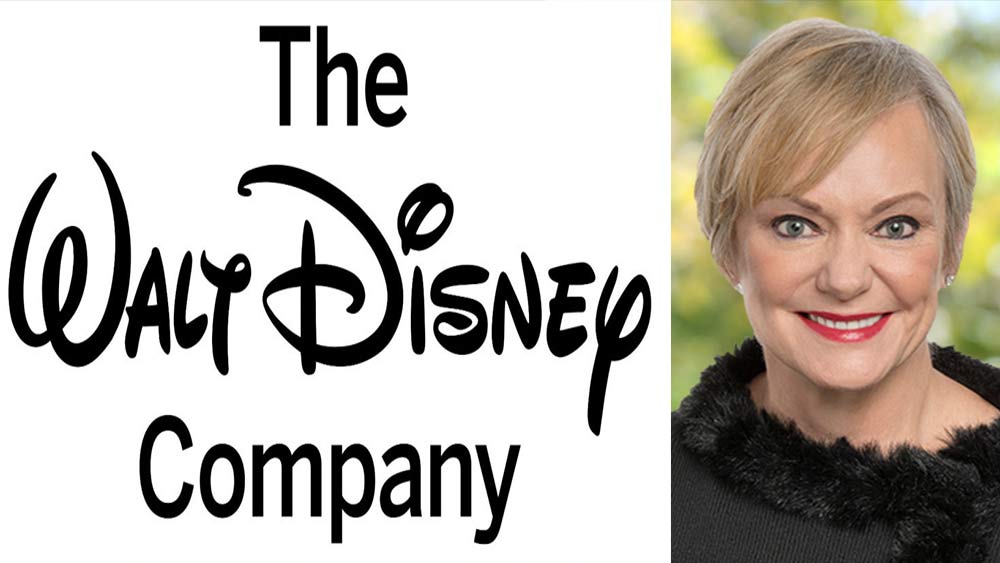 There has been a ton of speculation circling on various social media sites in regard to who might be the next CEO of The Walt Disney Company after Bob Iger’s two-year stint is finished in November of 2024.

Deadline has published a story that suggests that chief financial officer Christine McCarthy “has emerged as a leading contender” to step into that position.

While McCarthy certainly has plenty of executive experience at Disney, some may remember that she was the one who made the comment regarding guests’ waistlines during a discussion regarding portion sizes at Disney on an investor call, leaving a bad taste in people’s mouths. She became Disney’s CFO back in 2015, and that position is not typically one that garners much attention from the public eye, but once she made that comment, most Disney fans know who she is.

Interestingly enough, Deadline refers to McCarthy as a “king killer,” saying that her feedback to the powers that be was the final nail in ousted CEO Bob Chapek’s coffin.

While it remains to be seen who will step into the CEO position following Iger, it’s fun to speculate for sure!