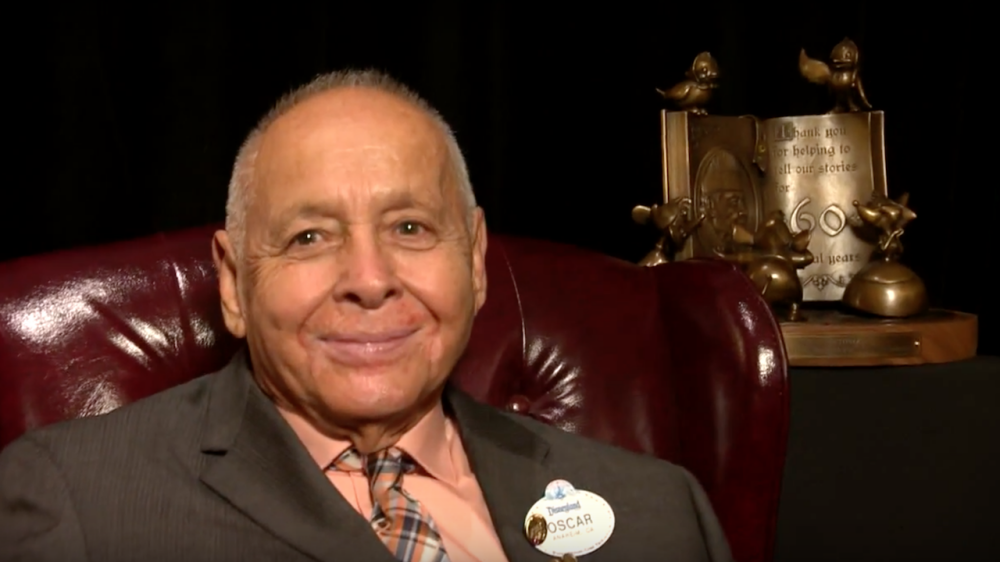 In January, his 60 years of service were celebrated with a special award created just for him.

In his retirement announcement Chef Oscar said, “it has been a great journey these 60 1/2 years. But it has come to an end. May everyone follow their dreams as I have followed mine. Best wishes for all my friends Cast Members at the Happiest Place on Earth.”