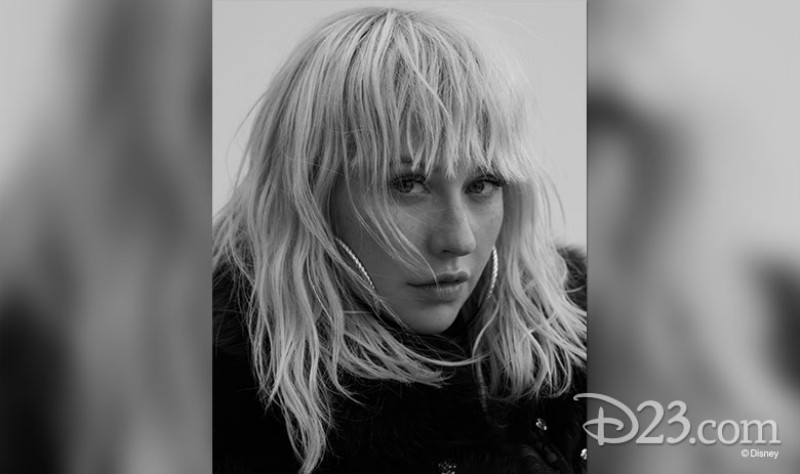 D23: The Official Disney Fan Club has announced that Christina Aguilera has been added to the list of people that will be honored as a Disney Legend during the D23 Expo in August.

Aguilera was part of the Disney family early in her career as part of The All New Mickey Mouse Club, then went on to record the pop version of “Reflection” for the end credits of the classic animated film Mulan.

For ABC, Aguilera appeared on Dancing with the Stars, Nashville, and this year’s Dick Clark’s New Year’s Rockin’ Eve with Ryan Seacrest.

As a recording artist, Aguilera has sold over 43 million records and had five Number 1 singles on the Billboard Hot 100 chart.

The D23 Expo will be held August 23rd through 25th at the Anaheim Convention Center, with the Disney Legends Ceremony opening things up on the 23rd at 10:30am in Hall D23.