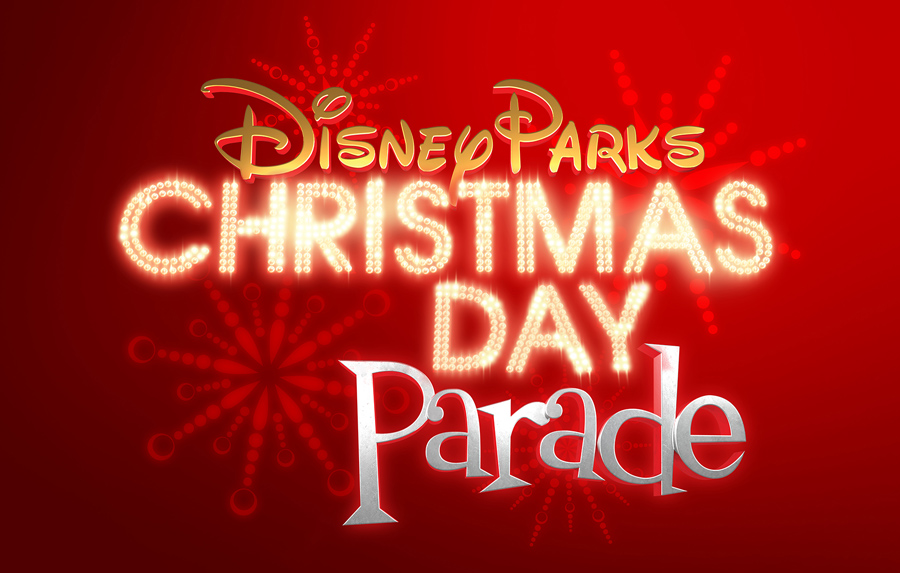 As the holidays approach, Disney is cranking up the cheer with two television specials that will air on ABC! To kick off the holiday season, “The Wonderful World of Disney: Magic Holiday Celebration” will air on November 30th from 9 pm to 11 pm. Of course, “The Disney Parks’ Magical Christmas Celebration” airs Christmas morning on Monday, December 25th from 10 am to 12 pm, making it the 34th year of the television special!

According to the Orlando Sentinel, the hosts and the list of musical performers at this year’s Christmas celebration has just been announced. Nick Lachey and Julianne Hough will be hosting from Walt Disney World; Jesse Palmer will be co-hosting from the Disneyland Resort!

The performances for “The Wonderful World of Disney: Magic Holiday Celebration” are as follows:

“The Disney Parks’ Magical Christmas Celebration” performance are as follows: