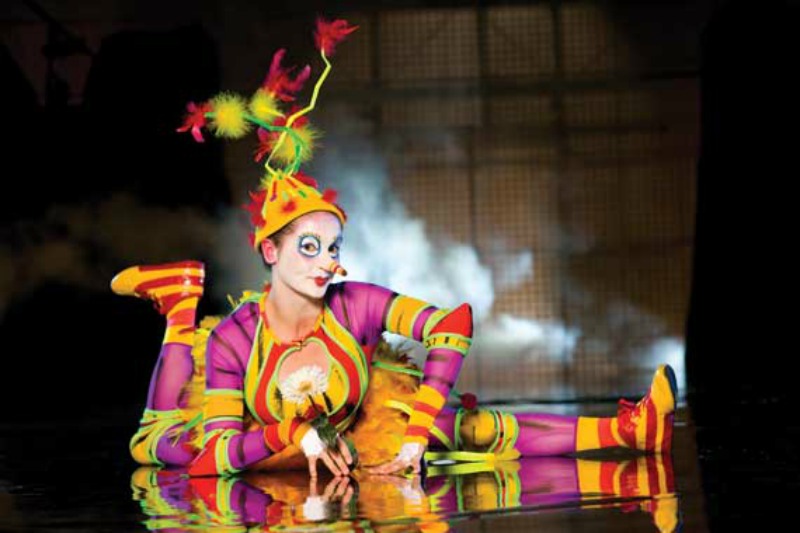 Cirque du Soliel has announced that they will be live streaming the final bow of the last La Nouba show on their Facebook page.

La Nouba, which premiered at Disney Springs (then Downtown Disney) 19 years ago, will be closing after its final show on December 31st. Disney and Cirque du Soleil are developing a new show to take its place.

Head to the La Nouba Facebook page on Sunday at 10:20pm eastern to catch the final bow.