Comcast Agrees to Sell Its Stake in Hulu to Disney Within 5 Years; Relinquishes Control Immediately 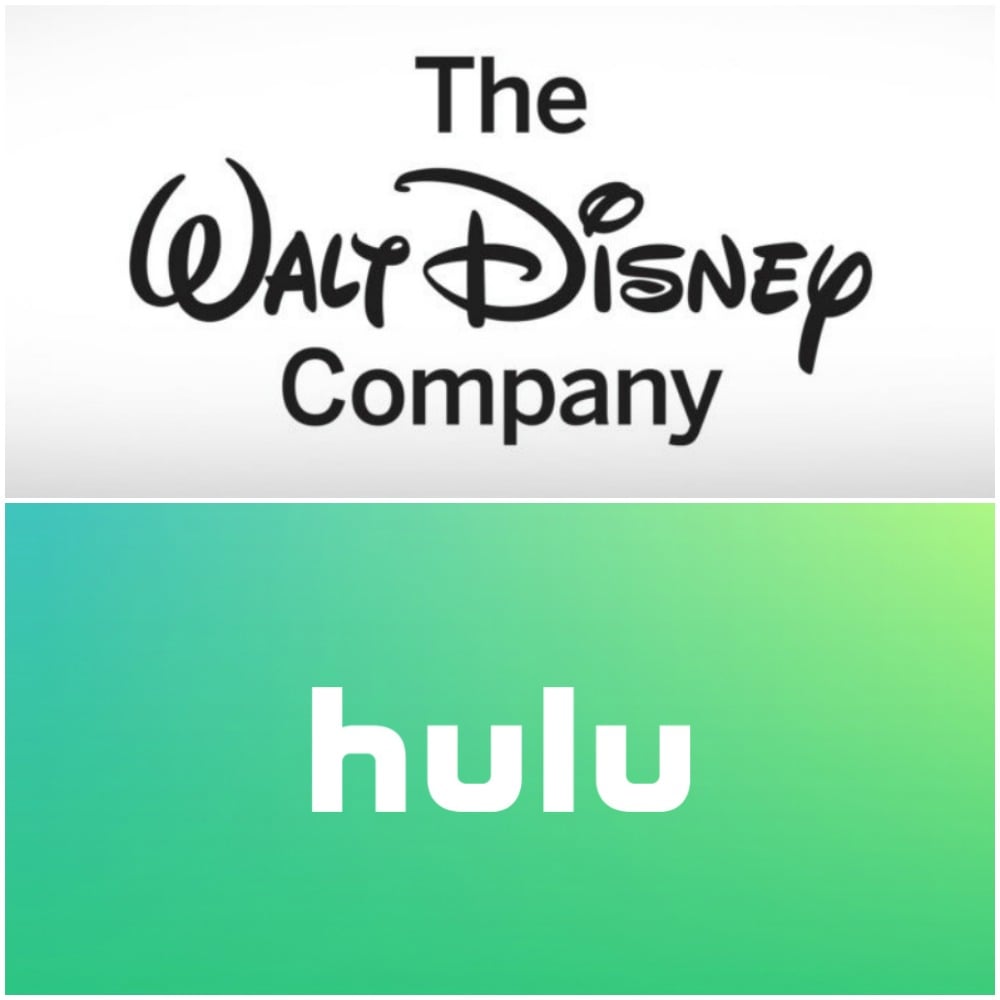 UPDATE: From the 6th Annual MoffettNathanson Media & Communications Summit, Bob Iger stated that the backend of Hulu will eventually be the BAMTech platform which is used for ESPN+ and Disney+. Iger also mentioned that although Hulu doesn’t have the brand strength of Disney+, they will leverage the content brands of the company such as FX who will start creating content for Hulu immediately.

Comcast announced in a press release this morning that they’ve agreed to sell their 33% stake in Hulu in five years to The Walt Disney Company. They will give up their voting rights immediately; however.

Disney will assume full operational control of Hulu effective immediately in return for Disney and Comcast entering into a “put/call” agreement regarding NBCUniversal’s 33% ownership interest in Hulu.

Under the put/call agreement, as early as January 2024, Comcast can require Disney to buy NBCUniversal’s interest in Hulu and Disney can require NBCUniversal to sell that interest to Disney for its fair market value at that future time. Hulu’s fair market value will be assessed by independent experts but Disney has guaranteed a sale price for Comcast that represents a minimum total equity value of Hulu at that time of $27.5 billion.

In addition to the put/call agreement, Comcast will extend the Hulu license of NBCUniversal content and the Hulu Live carriage agreement for NBCUniversal channels until late 2024 and will distribute Hulu on its Xfinity X1 platform. “NBCUniversal can terminate most of its content license agreements with Hulu in three years’ time, and in one year’s time NBCUniversal will have the right to exhibit on its own OTT service certain content that it currently licenses exclusively to Hulu in return for reducing the license fee payable by Hulu.”