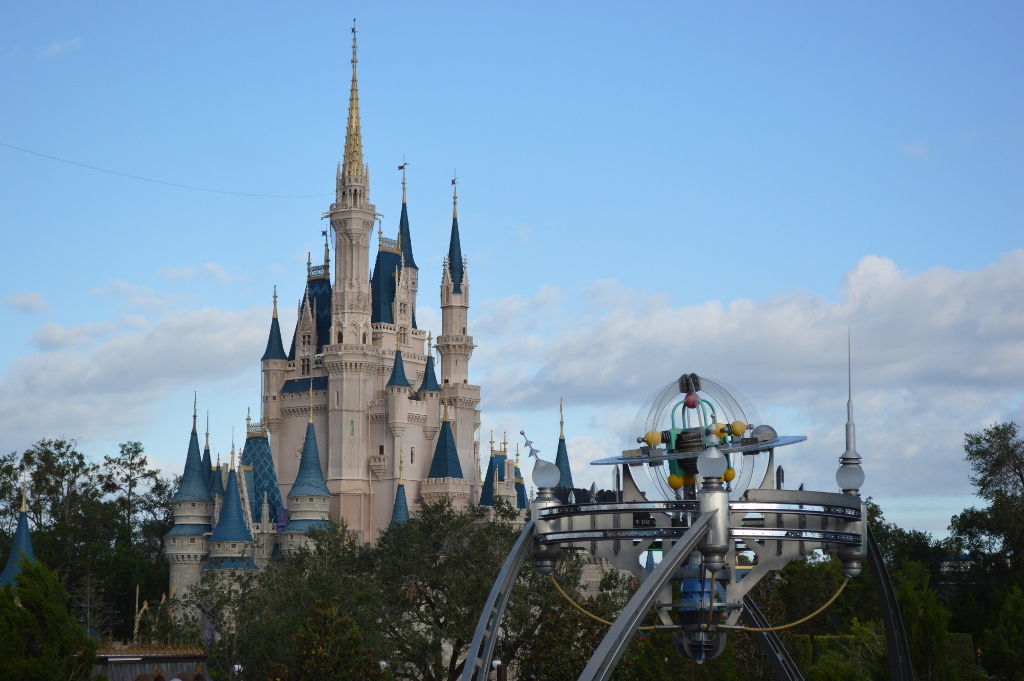 Earlier this month, we reported Comcast’s intention to outbid Disney for Fox, but now, Comcast is reportedly in advanced stages of preparing their cash offer.

According to Bloomberg, Comcast has now confirmed that it “may make an offer for the entertainment assets that 21st Century Fox has agreed to sell to Walt Disney Co.” in the continuing bidding war that’s currently underway over Sky, Fox’s European satellite business.