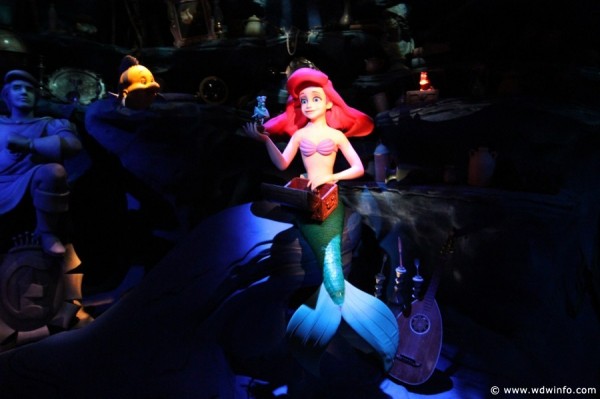 There are multiple construction projects going on at Walt Disney World, and these projects are causing temporary closures to attractions and restaurants.

In the Magic Kingdom on August 31, Under the Sea – Journey of the Little Mermaid will close at 7 p.m. for scheduled maintenance. The attraction is expected to reopen September 1.

Over in Epcot from August 27 until August 29, The Coral Reef Restaurant will be closed for scheduled maintenance. The restaurant is scheduled for reopen on August 30.

From September 5 until September 26 the monorail canopy at Disney’s Grand Floridian Resort & Spa will be undergoing a refurbishment from 9 a.m. to 5 p.m. that will increase noise, but seemingly won’t impact the monorail transportation schedule. Guests should still expect the monorail to be operational.