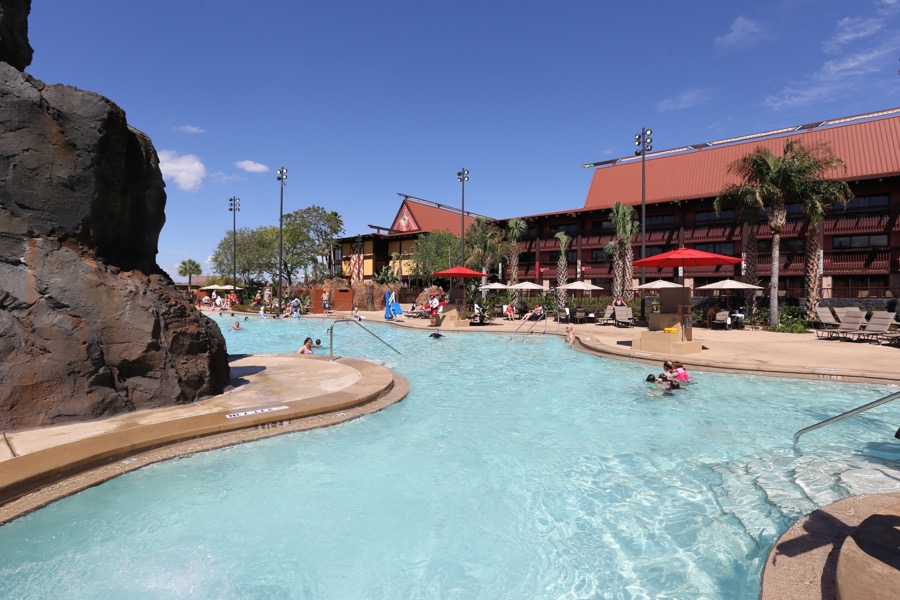 With lows hitting the 30s in Orlando this week, a number of closures have been announced at Walt Disney World from January 3 through January 6.

The cold weather will cause Disney’s Typhoon Lagoon water park to be closed today, January 3, and until at least tomorrow, January 4. Disney’s Blizzard Beach water park has been closed seasonally as it undergoes a refurbishment.

The Walt Disney World Resort pools will be closed for today, with the exception of the resort hot tubs, which will be open from 10:00 am-8:00 pm. Disney states that all resort pools are currently expected to reopen tomorrow, January 4.

In addition to the resort water parks and pool closures, the Ferrytale Fireworks: A Sparkling Dessert Cruise on Friday, January 5 has been cancelled. Guests can re-book the Firework cruise for Sunday, January 7, if there is still availability, or they can simply get a refund.

Disney’s Spirit of Aloha Dinner Show, which takes place outside of Disney’s Polynesian Village Resort, will cancel performances at 5:15 pm and 8:15 pm on Tuesday, January 2 through Friday, January 5, and will also cancel the 8:15 pm performance on Saturday, January 6.

This story will be updated if more cancellations or closures are announced due to the cold weather.