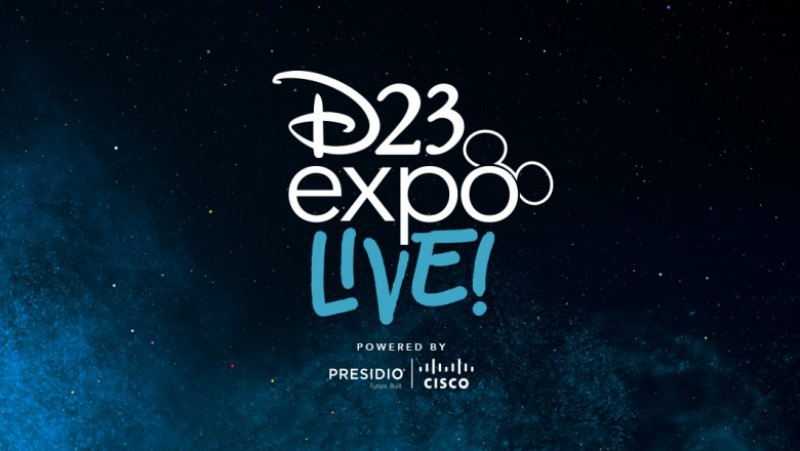 For those fans that are not heading to the D23 Expo this week, the nice folks at D23 have just announced the schedule of panels that will be streamed live through their social media channels.

Here’s more about each presentation:

Behind the Art of Disney Costuming

Celebrate the imagination, passion and attention to detail invested in each Disney costume! Go behind the scenes on the Expo show floor with the team that crafted the dazzling new Walt Disney Archives exhibit and its accompanying coffee-table book.

Meet the extraordinary women on the front lines of exploration, conservation and storytelling. They pilot submarines, get up close with lions, tigers, and bears—and even breakdance! See what it takes to become the next game-changing Explorer!

Marvel Editor-in-Chief C.B. Cebulski and Executive Editor Tom Brevoort take you through the amazing, incredible, and uncanny history of Marvel Comics! Get the inside scoop on the House of Ideas—from Captain America to Captain Marvel!

Heroines of the Disney Galaxies Presented by BoxLunch

Join Ashley Eckstein and some very special guests for a celebration of some of the most inspiring and empowering female characters from the worlds of Disney, Marvel, Lucasfilm and more!

The Art of Disney Storytelling