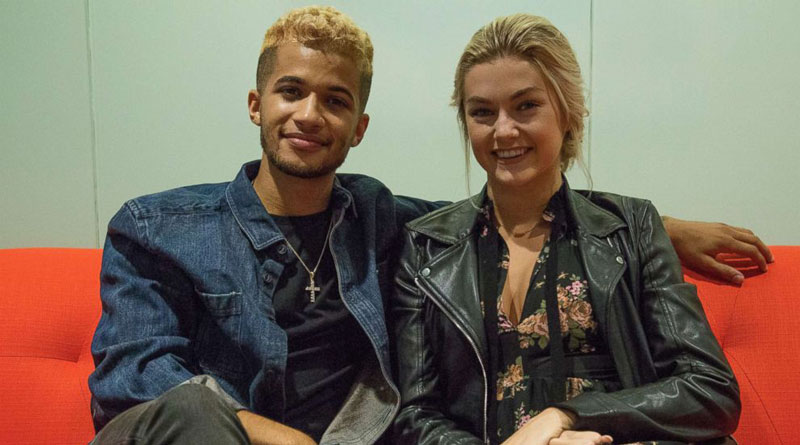 ShareTweetSubscribe
Season 25 of ABC's Dancing with the Stars has named their winners, and the honors go to Disney Channel star Jordan Fisher and his partner Lindsay Arnold. Fisher is known for roles on numerous Disney Channel films and series, and has recently appeared on Broadway in Hamilton. Lindsay Arnold is receiving her first Dancing with the Stars award. Fisher shared his excitement and feelings of camaraderie by tweeting,

"There aren't words to describe the feeling of going through BATTLE with my SISTER. Putting in all the time and effort and energy for 12 weeks, then to be rewarded for it after having the most incredible time?! Unbelievable."