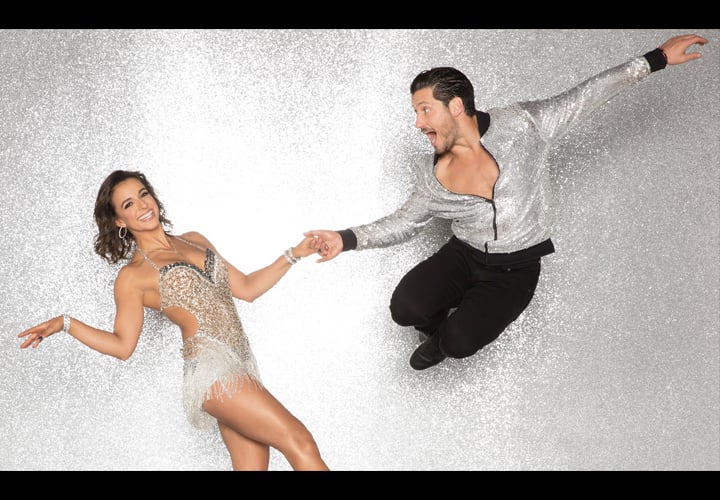 It has now become an annual tradition for ABC’s hit program Dancing With the Stars to have a Disney Night, where the professional dancers and their celebrity partners dance to classic Disney songs. This year promises music from The Muppets Movie, Moana, and even the 1928 animated short Steamboat Willie!

The celebrities, their professional dance partners, and the Disney music they will dance to is listed below, all of which is according to a report from the Orlando Sentinel: