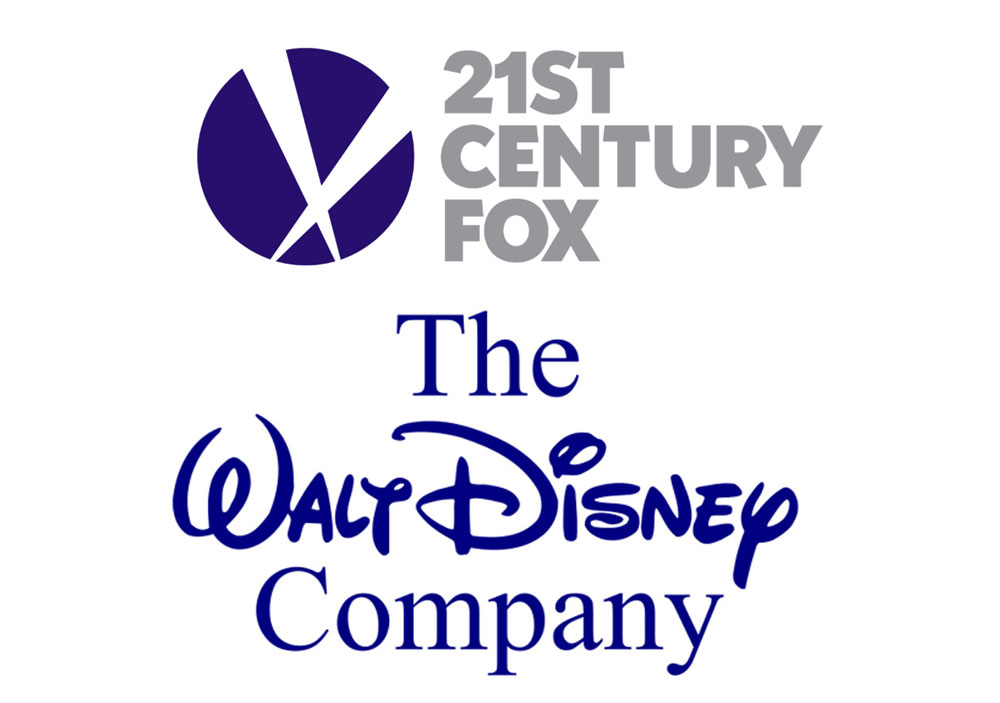 According to The Hollywood Reporter, October 19 has been set as the deadline for European antitrust regulators to determine whether they will approve The Walt Disney Company’s planned acquisition of 21st Century Fox. In June, Disney offered to acquire 21st Century Fox for $71.3 billion dollars.

The European Commission will either approve of the deal outright, demand Disney make some concessions, or begin an investigation into the agreement, which would last four months.

In June, the acquisition was approved by the U.S. Justice Department, but only after it requested “that Disney sell off Fox’s 22 regional sports networks.”