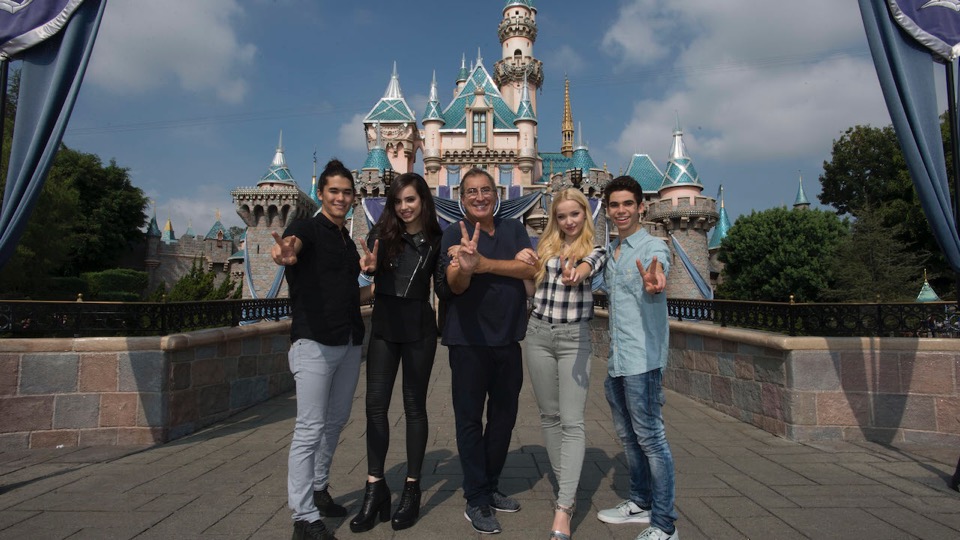 Stars of the upcoming Disney Channel sequel Descendants 2 and movie’s director will be Grand Marshals of Disneyland Park’s afternoon parade this Thursday.

For fans not able to be there in person, the Disney Parks Blog will livestream the event beginning at 4:00pm PDT. The livestream will hosted by Radio Disney’s Morgan Tompkins and popular YouTuber CharismaStar.