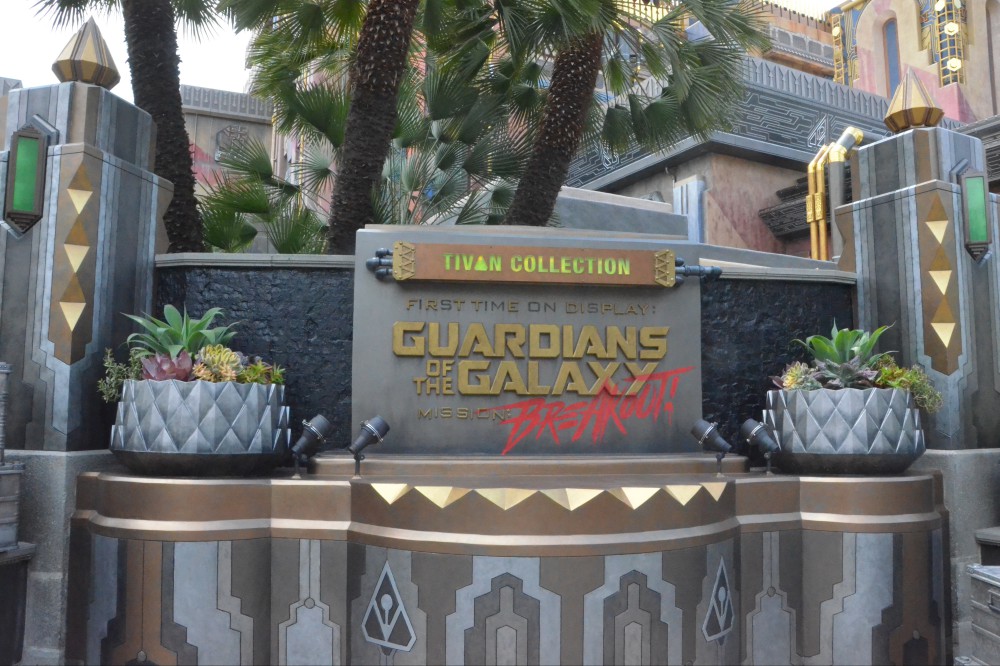 When Guardians of the Galaxy Vol. 2 is released on digital formats this August it will come complete with plenty of extras, including something special for Disney Park fans.

The Blu-ray version will feature a making-of segment, a gag reel, two deleted scenes, and two extended scenes. Director James Gunn will be providing audio commentary for the film, as well as an introduction. Fans can purchase that on August 22nd, along with the DVD and 4K Ultra HD versions.

The digital version will not only include all of that content, but also breakdowns of three scenes. What makes it really special, though, is the inclusion of a special behind-the-scenes feature devoted to Guardians of the Galaxy – Mission: BREAKOUT. The exciting new attraction at Disney California Adventure opened on May 27th of this year, and the addition of Mission: BREAKOUT content is a nice shout-out to Guardians fans and park fans alike.  To view this edition on digital services or on Disney Movies Anywhere you’ll have to wait till August 8th. Until then, check out our thoughts on the ride.

One extra included in every version being released is sure to please a few 80s entertainment fans, and all of Germany. David Hasselhof, the subject of a running joke featured in the film, has devoted his time and talent to a bonus musical featurette. “The Hoff” will star in a full music video for “Guardians Inferno”, the song Hasselhof raps during the credits sequence.

Whether you’re a fan of amazing park attractions, ironically enjoying 80s celebrities, or just plain old fun movies, these new Guardians Vol. 2 editions will have something for you.