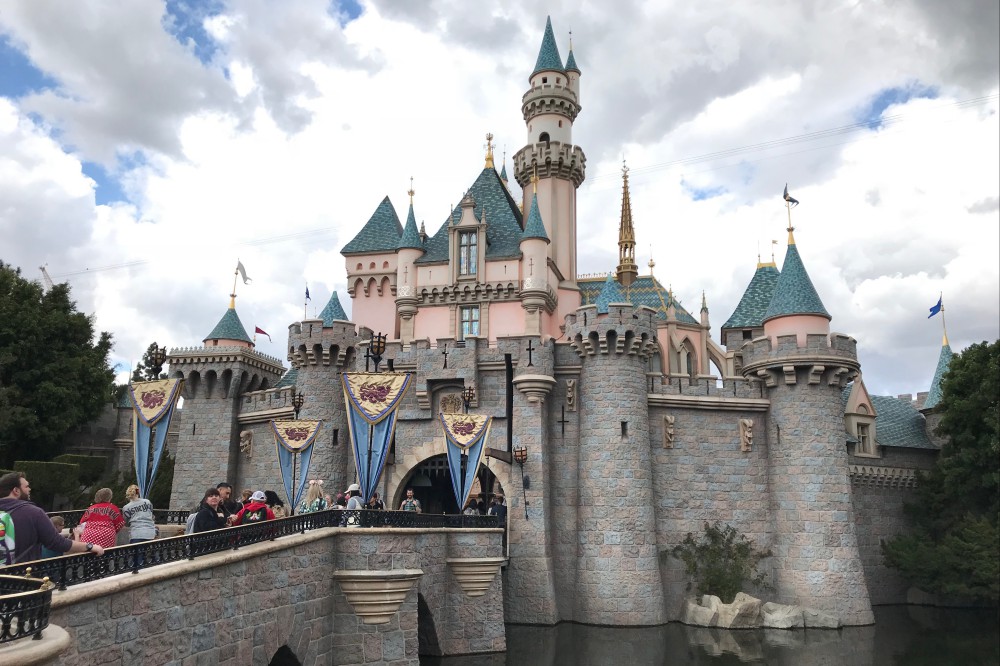 On Monday, The Walt Disney Company reached a tentative agreement with three unions that represent approximately 9,700 workers at the Disneyland Resort.

While the two parties did not disclose any details of the agreement, that hasn’t stopped people from sharing information about the offer on social media.

According to Twitter poster Matthew Gottula (@DLthings), increases would begin on Friday and be retroactive to June 17th, when the last contract ended.

Another poster replied to Gottula’s Twitter post with a copy of the proposed pay chart, showing the details of the increases.

Here’s the pay chart that’s proposed, nothing for Cast members making more than the bump up pay. pic.twitter.com/0DhGljxPUG