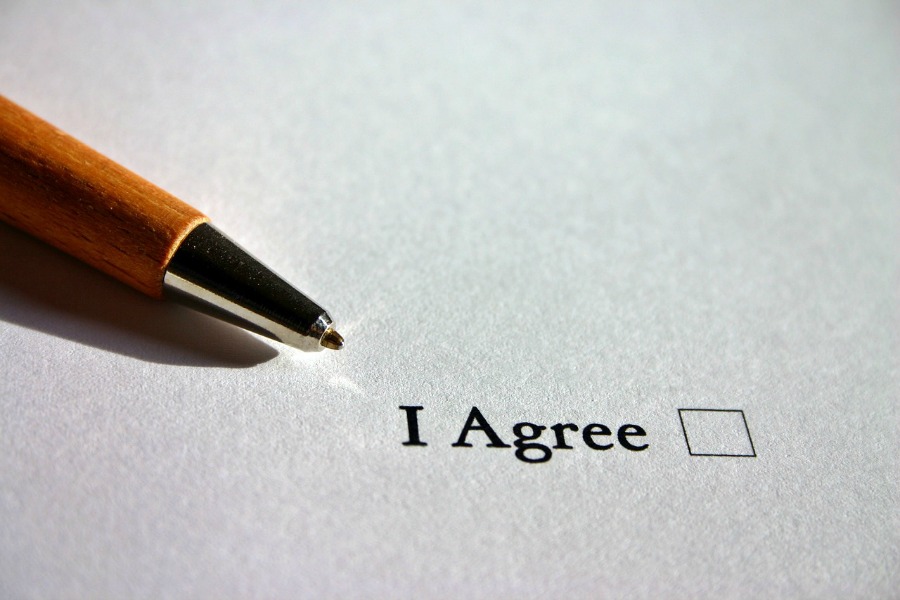 The Walt Disney Company has reached a tentative agreement Monday with three unions at the Disneyland Resort.

Details of the settlement have not been disclosed but has the possibility of ending a heated, contract dispute with approximately 9,700 Cast Members who work in restaurants, shops, theme park attractions and maintenance departments at both Anaheim theme parks, the Disney hotels, and closeby shopping district.

The Master Services Council along with the Disneyland Resort have issued the following statement:

The Disneyland Resort and Master Services Council are proud to have reached a tentative agreement, which we are hopeful will be ratified later this week. We have had a successful history of working together since Disneyland Park opened in 1955, and this contract continues that shared commitment to cast members.

Union members are set to vote on the proposed contract Thursday, July 26, 2018.