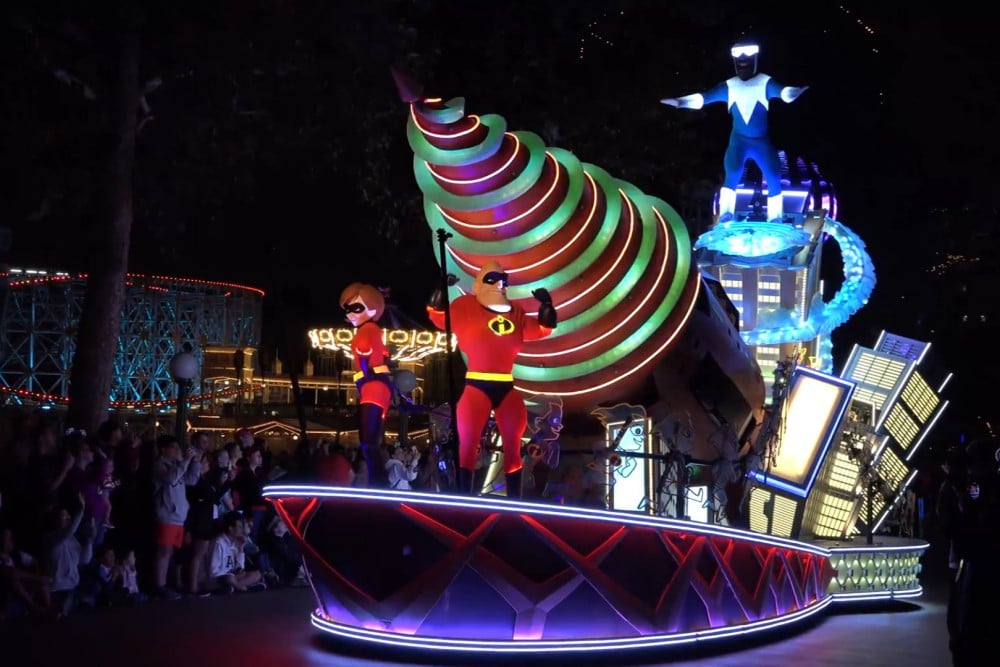 The Disney Parks Blog has announced that their next #DisneyParksLIVE stream will be the Paint the Night parade at Disney California Adventure.

Paint the Night is a modern electrical parade with more than 1 million lights, exciting music, special effects, and your favorite Disney and Pixar characters.

The parade returned to the Disneyland Resort earlier this year as part of Pixar Fest with a move across the esplanade to California Adventure, then just last month, added a brand new float inspired by The Incredibles and Incredibles 2!

Head to the Disney Parks Blog on Wednesday, July 25th starting at 8:50pm (Pacific) for the live stream.