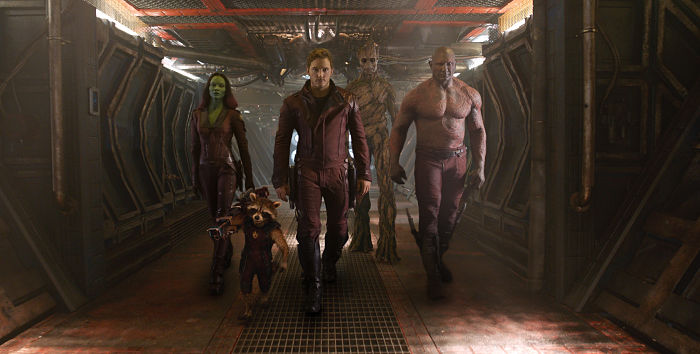 In his statement, he said, “I’m returning to write and direct Guardians of the Galaxy Vol. 3. In the end, my love for Rocket, Groot, Gamora, Star-Lord, Yondu, Mantis, Drax, and Nebula — and some of the other forthcoming heroes — goes deeper than you guys can possibly imagine…And, like in both Vol. 1 and Vol. 2, we will work on creating the story that goes beyond what you expect.”

Gunn hopes the third film will push the Marvel Cinematic Universe beyond the Avengers: Infinity War, and create new stories for the next 10 years.