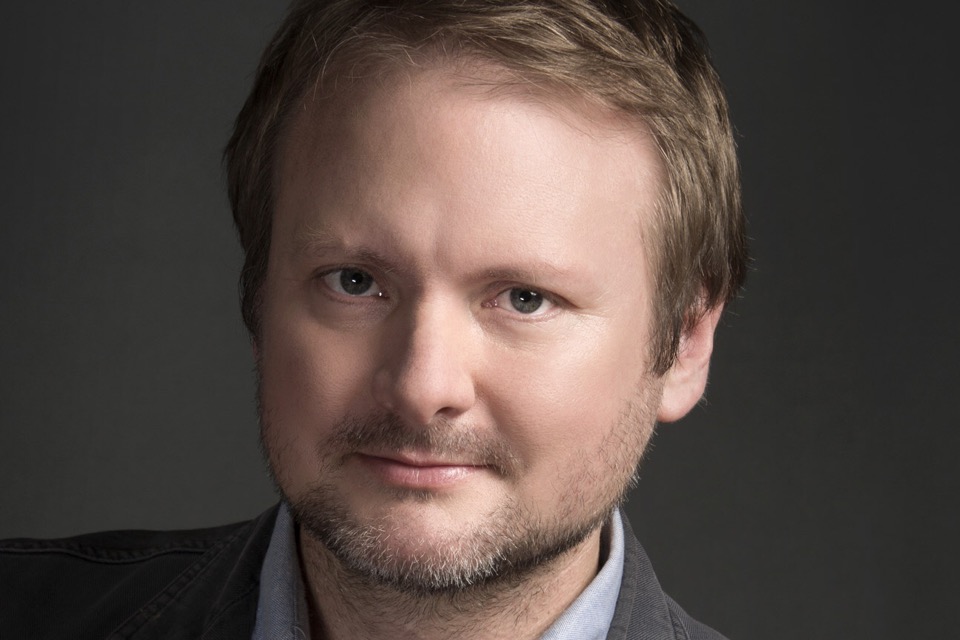 In a conference call for investors today, Walt Disney Company Chief Executive Officer Bob Iger announced that Star Wars: The Last Jedi writer-director Rian Johnson would create a new Star Wars trilogy. The new trilogy will expand from the original nine episode story arc into “a corner of the galaxy that Star Wars lore has never before explored.”

For the first film, Johnson will work with longtime collaborator Ram Bergman, who will produce.

LucasFilm president Kathleen Kennedy said of Johnson, “Rian will do amazing things with the blank canvas of this trilogy.”

“We had the time of our lives collaborating with Lucasfilm and Disney on The Last Jedi. Star Wars is the greatest modern mythology and we feel very lucky to have contributed to it. We can’t wait to continue with this new series of films.”

No timetable for any new films has been established.