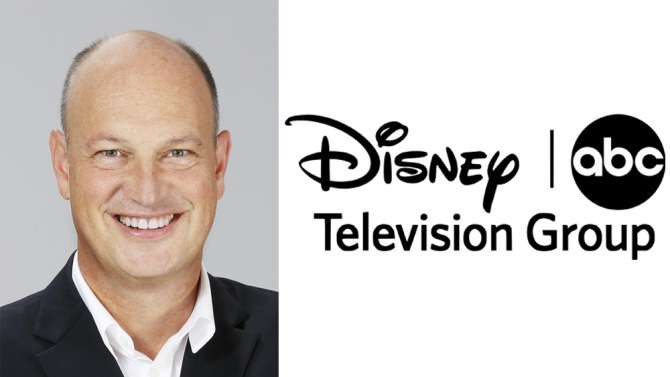 “A superb financial manager and strategist with deep roots in The Walt Disney Company, Robert is a proven leader and problem solver who brings broad domestic business experience and deep knowledge of the international marketplace,” said Ben Sherwood, co-chair, Disney Media Networks and president, Disney-ABC Television. “Robert is a strong addition to the Disney-ABC leadership team, and we are all delighted to welcome him back to Southern California.”

Langer’s past positions included leading “all Disney operations and businesses within Germany, Switzerland, Austria as the Walt Disney Company’s country manager for the region. He joined Disney in 1999, serving initially as as director, business development, global licensing. Prior to joining Disney, he worked for the Boston Consulting Group and ART Concerts Company.”

“I’ve long been impressed with the Disney-ABC business, and I’m thrilled to be given this new opportunity and excited about the prospects,” said Langer. “I look forward to not only working with the talented financial, strategy and business development teams, but also collaborating with colleagues across the group’s channels and brands to grow and evolve our businesses.”