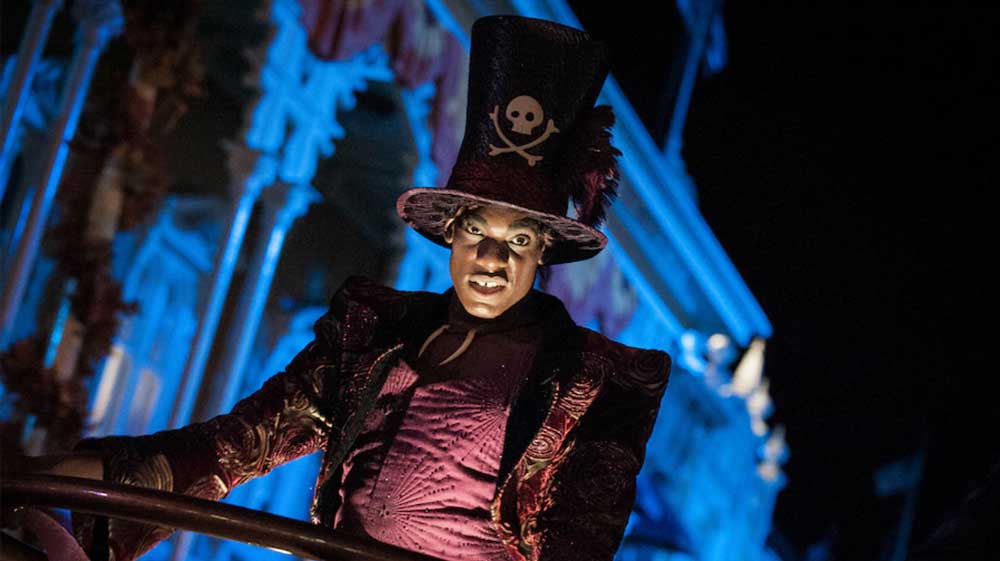 UPDATE: Due to this event’s popularity, Walt Disney World has added the following additional dates:

These dates will be available when tickets go on sale Tuesday, June 15th. Please see the link below for a full list of event dates.

If you’re hoping to attend this year’s Disney After Hours BOO BASH in Magic Kingdom at Walt Disney World during the month of October, you might want to purchase your tickets sooner rather than later.

As we previously reported, Halloween night’s event is already sold out and we’ve just learned that two additional dates in October broke the 80% sold threshold as of Thursday. Those dates are October 5th and October 12th.

Since this event was announced, there has been a good deal of controversy surrounding its cost, with folks comparing it to Mickey’s Not-So-Scary Halloween Party. Still, Disney has labeled it as an “After Hours” event which is quite different from the hard-ticketed parties typically held at Magic Kingdom. “After Hours” events have had noticeably lower crowds in attendance, and Disney has advertised shorter wait times for this event as well.

Tickets go on sale to the general public on Tuesday, June 15th.