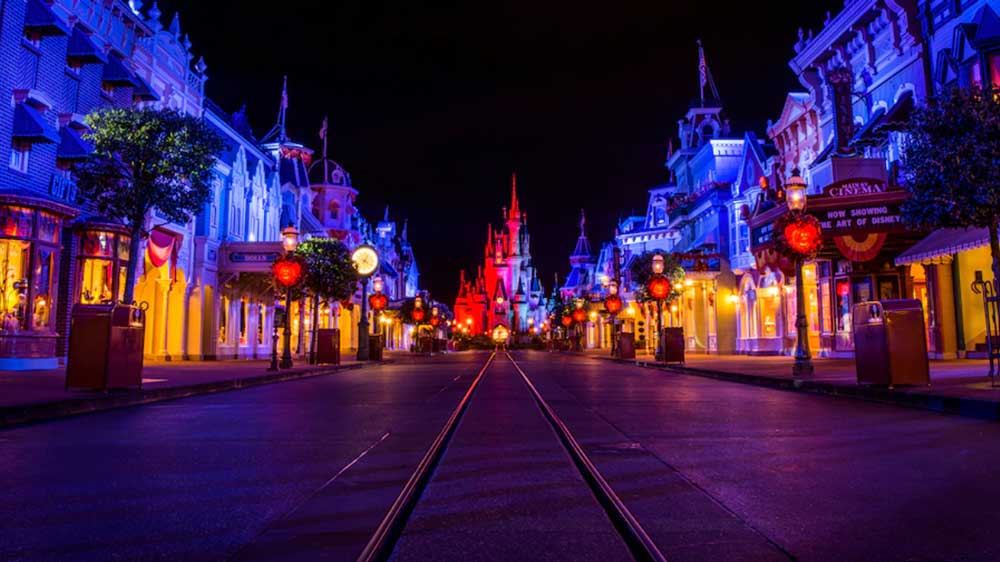 I feel like every time I turn around, especially this past year, people are losing their collective minds over something that’s happening or changing at Walt Disney World. And watch out if anything we’ve become accustomed to changes or gets taken away – out come the pitchforks. Ahem...noodles at ‘Ohana…

Wednesday was the first day that Disney resort hotel guests could purchase tickets to the new Disney After Hours BOO BASH that will take place this fall in place of Mickey’s Not-So-Scary Halloween Party. Buying those tickets yesterday was a serious challenge to say the very least; you can read about my experience in this article.

More so than the mere act of buying the tickets being a challenge, I found it quite hard to believe, albeit only for a moment, how many people I saw on social media throwing a serious hissy fit about the price of this event since the minute it was announced. People declared that they would not be going due to the cost because “it wasn’t worth it” and so on.

Meanwhile, the event sold out for Halloween night before ticket sales even open to the general public [on June 15th], and that tells the tale quite clearly. Actions speak louder than words, my friends.

Here’s the other thing. Do you remember the Disney After Hours events from years past? There was one at Magic Kingdom, one at Animal Kingdom, and they even added a Disney Villains After Hours to the mix due to how popular the nighttime events were. One of the biggest reasons for their popularity was the low attendance. People who attended always commented on how short the lines were and how it felt like you were in the park with no one else there in certain spots (even Pete Werner – check out what he had to say about the Disney After Hours event back in 2016 when it was priced at $150 per person). The typical crowds were non-existent during these events.

This new After Hours BOO BASH includes all the things that those events included such as unlimited popcorn, bottled soda, and ice cream novelties IN ADDITION TO trick-or-treating plus plenty of Halloween-themed goodness. Disney gives out the GOOOOD candy, too. You’re not getting a bag-full of Smarties, Lifesavers, and Tootsie Rolls; they hand out handful upon handful of popular chocolate candy bars, and you can go through the lines as many times as you want. YUM!

I get that Magic Kingdom STILL does not have a nighttime parade, and fireworks are still on hold due to the COVID guidelines that are in place. Still, the special cavalcades Disney has put into place over the past 15-months are so much better than a full-length parade at one of these 3-hour events, in my opinion. For me, it takes the pressure off of having to be at a certain place by a specific time to get a good view. I am a fan! And the fact that we get to see some of our favorite Disney characters all dressed up for the occasion, whatever that might be, is the cherry on top!

The price does go up in September and even higher for October dates, with the highest price being $199 per person for Halloween night – but, as I mentioned, that night’s event is already sold out, so it didn’t seem to slow anyone down.

Don’t get me wrong, I agree that these prices are high. If you want to do a hard-ticketed special event at Disney World, it’s going to cost you plenty, especially if you’re going with your family. It will likely require giving up a theme park day and maybe even a souvenir or three. We have not attended a hard-ticketed event as a family since 2015 due to the cost, so while I’ll agree with the majority that they’re expensive, I don’t think this specific event is more ridiculously priced than any of the others.

Displayed below is the pricing for this season’s events.

I’d love to hear your thoughts in the comments, so please weigh in!