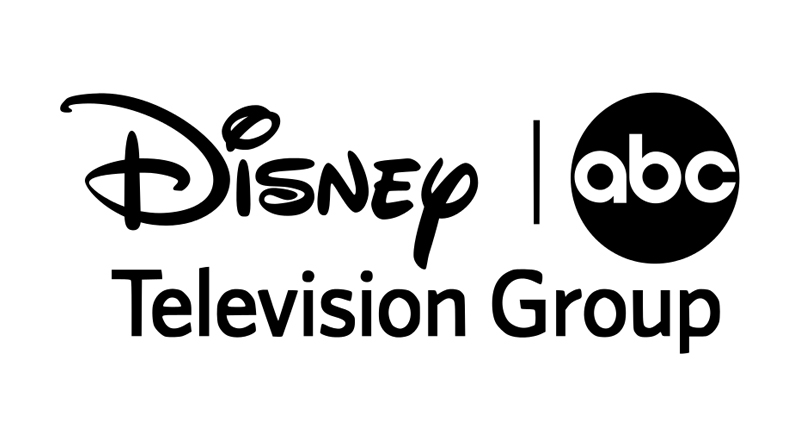 The fourth-largest cable distributor in the United States, Altice, is now in a contract dispute with Disney that could have an impact on an enormous amount of people. Altice is the main cable provider for millions of residents in New Jersey, Connecticut, and Long Island. Altice is accusing Disney of pushing an unfair agreement that would come at an “outrageous” price, which according to the New York Times looks to be an increase in the hundreds of millions of dollars. Disney believes their pricing is reasonable, and claims Altice is “greedy” for expecting something lower.

If an agreement is not made, millions of viewers could lose ABC, ESPN, ESPN2, Freeform, Disney Channel, Disney XD, and other Disney programming stations. If this dispute continues, Altice viewers could lose these stations by October 1.

Disney has had spats like this in the past, but this disagreement could have larger implications. Disney has struggled from the impacts of cord-cutting (people dropping cable), and if they are unsuccessful in getting Altice to agree to a price it could signal to even larger cable distributors to play hardball with Disney.