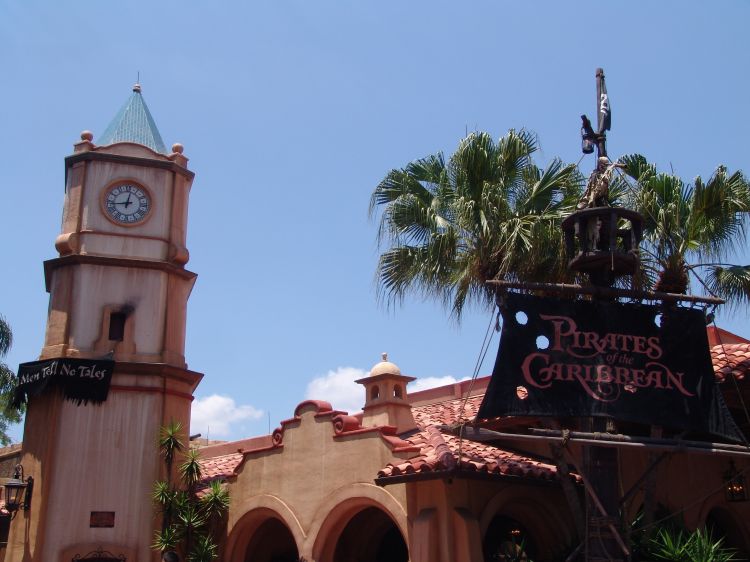 According to the Orlando Sentinel and Orange County Circuit Court records, Walt Disney Parks and Resorts has settled a lawsuit with a woman who in 2015 fell while boarding the Pirates of the Caribbean attraction in the Magic Kingdom.

Lynn Barrett of Tallahassee, Florida claimed that she fell into one the boats at Pirates of the Caribbean after she slipped in a puddle of water. Her original lawsuit claimed that Disney owed her over $15,000 after claiming that, “Disney should have done a better job inspecting the boats.”

Barrett sued based on her alleged “mental anguish, hospital expenses and a loss of earnings.” Court documents also show that Barrett’s doctor diagnosed her injuries, which were “complex regional pain syndrome.” She also reportedly had three nerve blocks from November to February; Barrett then needed injections to help her pain. Eventually, in April, she needed surgery “to implant a temporary spinal cord stimulator and then a permanent stimulator was later put in.”

The Pirates of the Caribbean attraction has multiple signs that warn guests that they may get wet. Disney counter-argued Barrett’s claim saying that the signs, and the knowledge that this was a water ride, should have warned Barrett that water was not a “hidden danger.”

The conditions of the settlement were not released, but its conclusion has reportedly been confirmed by Judge Keith White.