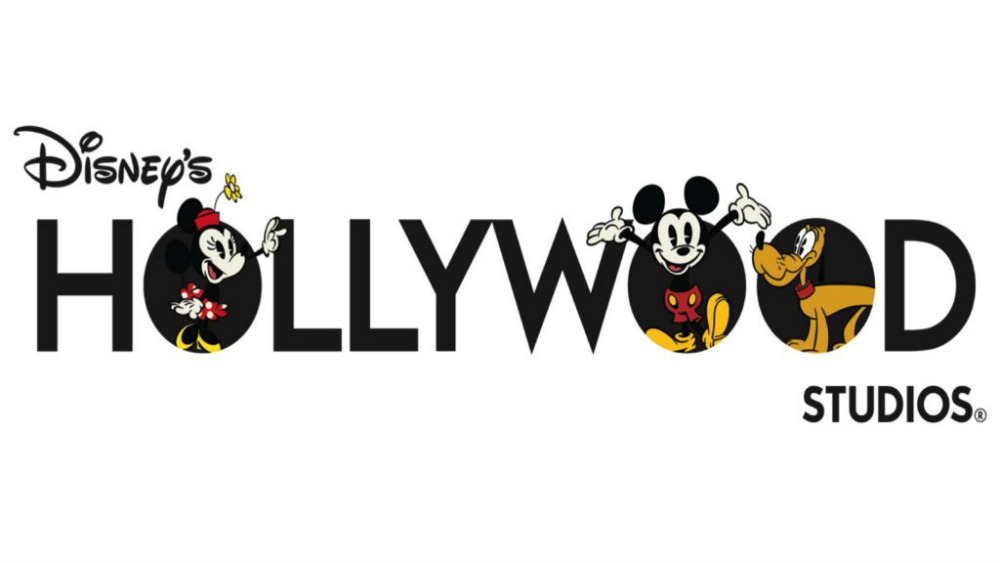 UPDATE: Since this story was posted, we’ve received confirmation that the Mickey Shorts Theater will take over the seasonal Star Wars: Path of the Jedi theater.

The folks at Disney’s Hollywood Studios are working on welcoming guests into “the wacky world of a Mickey Mouse cartoon short” when Mickey & Minnie’s Runaway Railway opens next year, and they’ve just announced that more “zany adventures” are on their way.

A reimagined venue will open this spring in the theater district and will be called the Mickey Shorts Theater. Disney hasn’t announced specifics yet on what will be featured but they’re asking guests to “stay tooned to find out.”