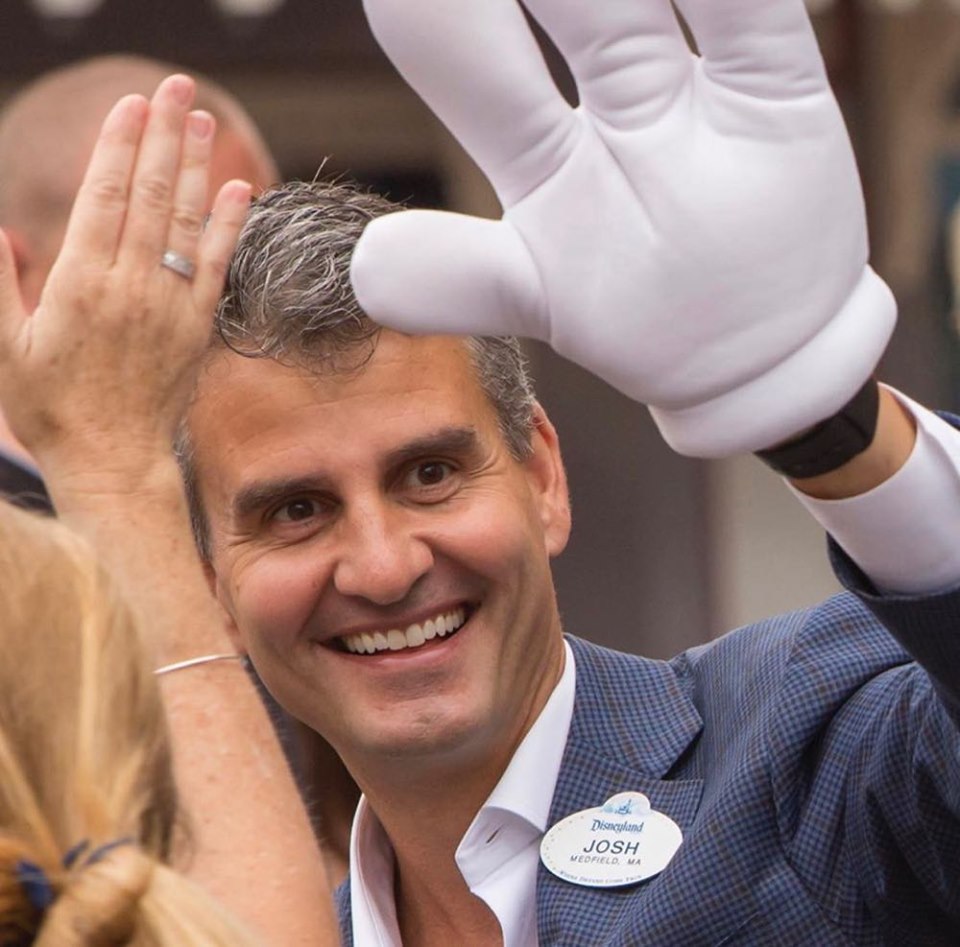 Disneyland Resort President Josh D’Amaro announced on Instagram this morning that he will be leaving Anaheim to become the president of the Walt Disney World Resort.

“I cannot express how magical this experience has been. But of all of the things…it is the people I will miss most of all. The amazing Cast…our wonderful Guests…and our incredible passholders. It truly takes people to make the dream a reality. Magic has a name. It is ALL of you.”

D’Amaro will transition to his new role over the next few weeks. Rebecca Campbell will move into the role of Disneyland Resort President. Both will assume their new roles in November.

Current Walt Disney World President George Kalogridis has been promoted to the President of Disney Segment Development and Enrichment, where he will also oversee the Disney Institute.

“George really wants to make sure he’s doing everything he can for the segment.”

Kalogridis took the reins at Walt Disney World in 2013 and has been with the company for almost 50 years.

This change comes two days after the elimination of Catherine Powell’s position as President of DIsney Parks Western region.