At today’s International Documentary Association event, Disney+ was invited to share more about the documentary and nonfiction content coming to the streaming service. Several new titles were announced during the presentation. 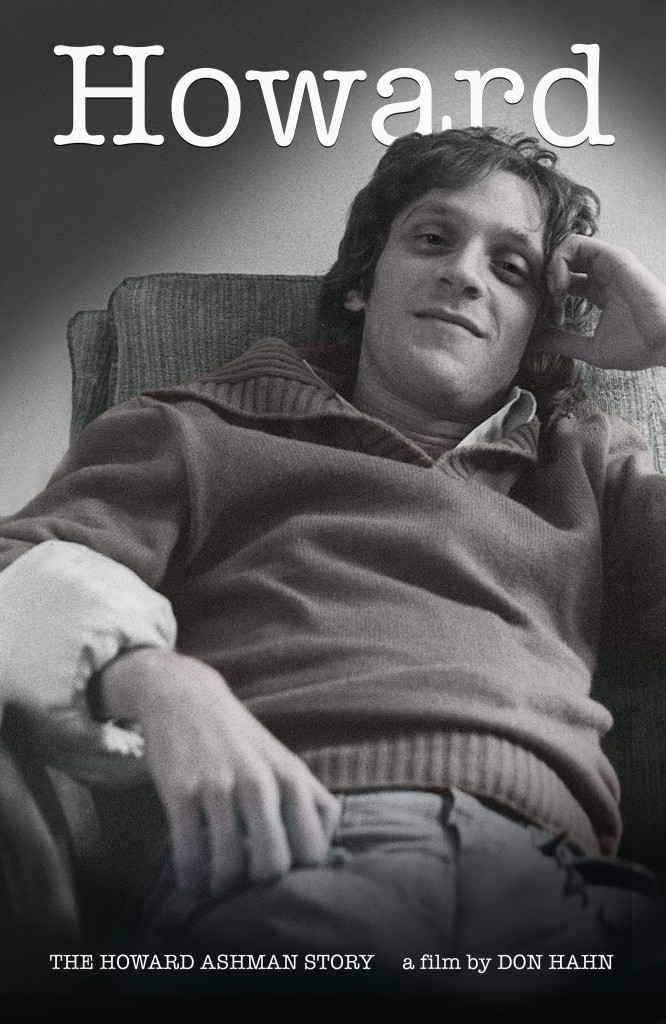 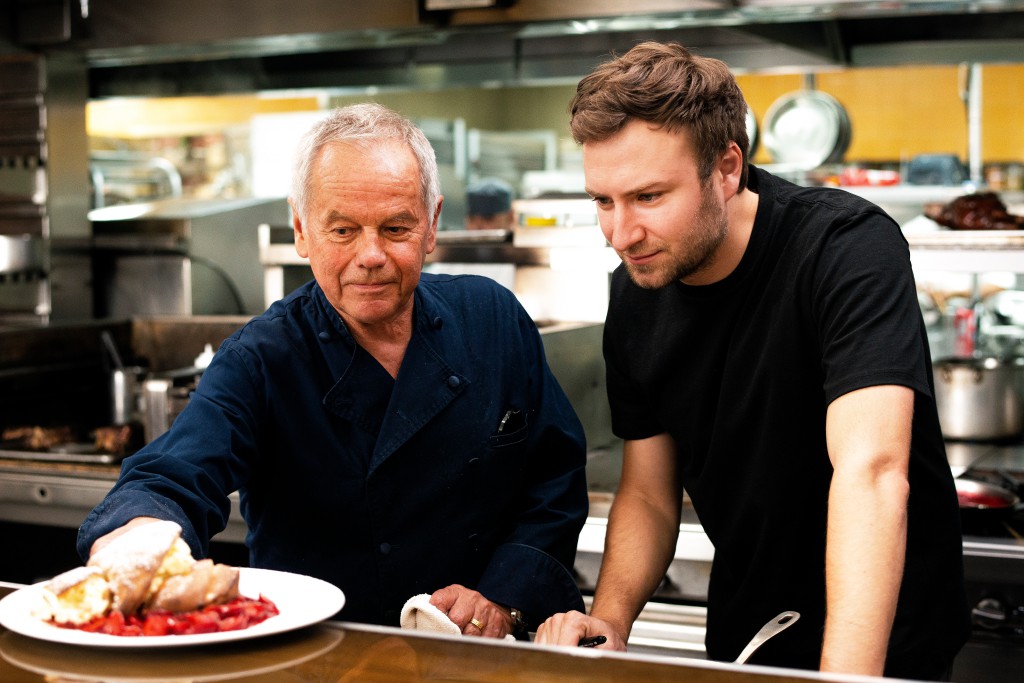 Disney+ also announced that actress/director Gillian Jacobs will be directing an episode of the upcoming Marvel’s 616 series, plus word that the Emmy Award winning documentary Science Fair from National Geographic will stream exclusively on Disney+.

Science Fair centers on nine high school students from different parts of the world as they get ready to compete at The International Science and Engineering Fair, encountering rivalries, setbacks, and hormones along the way. 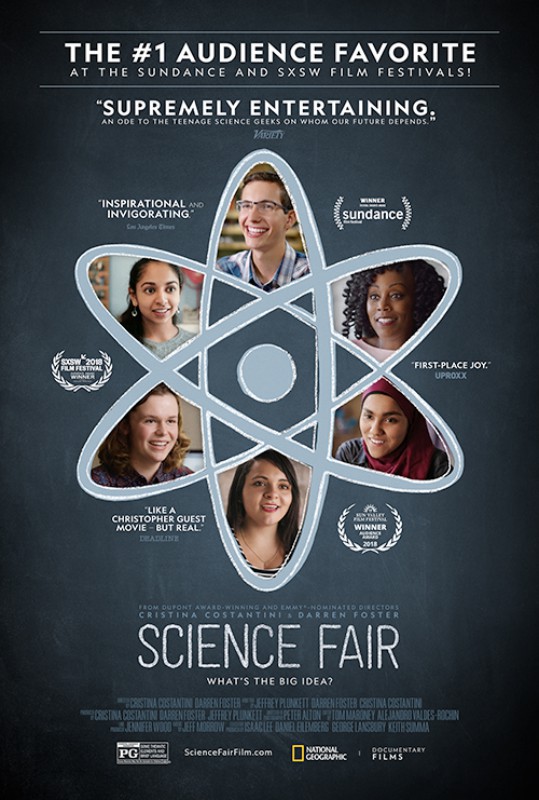 “Disney has a rich history in nonfiction storytelling that dates back to the 1940s. The projects announced and showcased here today reflect Disney+’s commitment to building on Walt’s storytelling ethos and core values of creativity, innovation, and exploration”

Disney+ also gave those in attendance a look at other previously announced nonfiction content including: