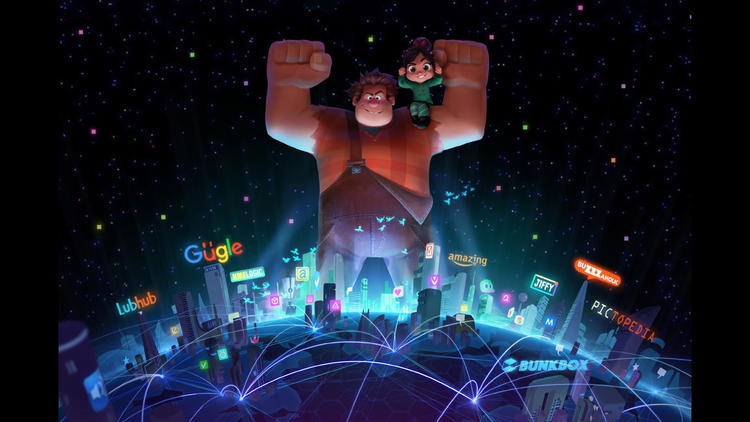 Each year Las Vegas is host to CinemaCon, an exhibition industry trade show where studios come to promote their features. Most studios do so by bringing along celebrities, trailers, and promotional art; Disney did not. Their Tuesday presentation was fairly minimal, as Disney prefers to do their big reveals at the D23 Expo, their personal fan event. They did release some new info though, along with a preview screening for the fifth installment in the Pirates of the Caribbean franchise, Dead Men Tell No Tales, later that night.

Most of the focus during the Disney presentation was on just how well the company has performed over the past year. Disney distribution chief David Hollis noted four Disney movies of 2016 that made $1 billion worldwide: Captain America: Civil War, Finding Dory, Zootopia, and Rogue One: A Star Wars Story; The Jungle Book almost cleared a billion, earning $966 million globally. These numbers justify Disney’s strategy to focus on big-budget intellectual property films. Disney has not only proven successful putting out their own material, but also in their acquired Marvel and Star Wars brands.

“2016 for us was the year when the stars absolutely aligned,” Hollis said, the success coming from, “a deliberate strategy to engage audiences with …branded [intellectual property] from the greatest storytellers alive.”

Disney releases also averaged 80% on Rotten Tomatoes and an “A” Cinemascore; fans and critics appear to be pleased with the quality of the profitable blockbuster material.

Hollis also announced a few things about the sequel to Wreck-It Ralph, the 2012 animated feature. The continuation will be titled Ralph Breaks the Internet: Wreck-It Ralph 2; it will feature voices by John C. Reilly, Sarah Silverman, and Jane Lynch. The current release date is March 9th, 2018.

Later that night Disney also treated an audience of press, theater owners, and exhibitors to a special screening of the 5th Pirates movie, Dead Men Tell No Tales. The Orlando Sentinel reports that although audience reactions were positive, official reviews will not be available until May 22nd. The film features franchise veterans Johnny Depp, Orlando Bloom, and Geoffrey Rush, while introducing newcomers Brenton Thwaites and Kaya Scodelario. Javier Bardem stars as this installment’s villain. The plot focuses on a ghostly Bardem seeking vengeance on Depp’s Jack Sparrow while the cast searches for the trident of Poseidon.

The film is an attempt to not only profit on the financially successful Pirates saga, but also to repair the negative critical reaction the franchise has suffered of late. Most of the reactions to this premiere view it as successful in that regard. Pirates of the Caribbean: Dead Men Tell No Tales will open to the public in theaters May 26th.