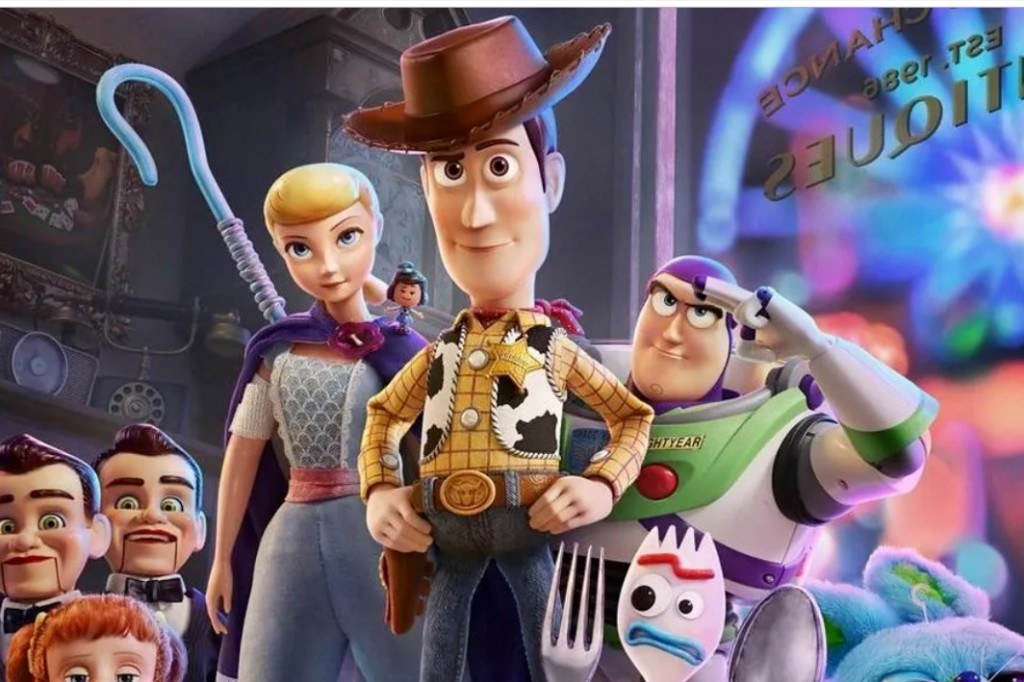 Disney/Pixar’s Toy Story 4 recently crossed the $1 billion mark launching Disney into a realm that hasn’t ever been touched by another major studio – 5 films grossing more than $1 billion in one year.

Deadline projects that Frozen 2 and Star Wars: The Rise of Skywalker, which are both due out later this year, will bring that number to a mind-blowing 7 titles.

For the first time in years, Disney chose not to launch a Pixar film during Father’s Day weekend, however, Toy Story 4 saw the best opening ever worldwide for an animated pic with $244.5M. Toy Story 4 is currently the 8th highest animated movie of all-time.