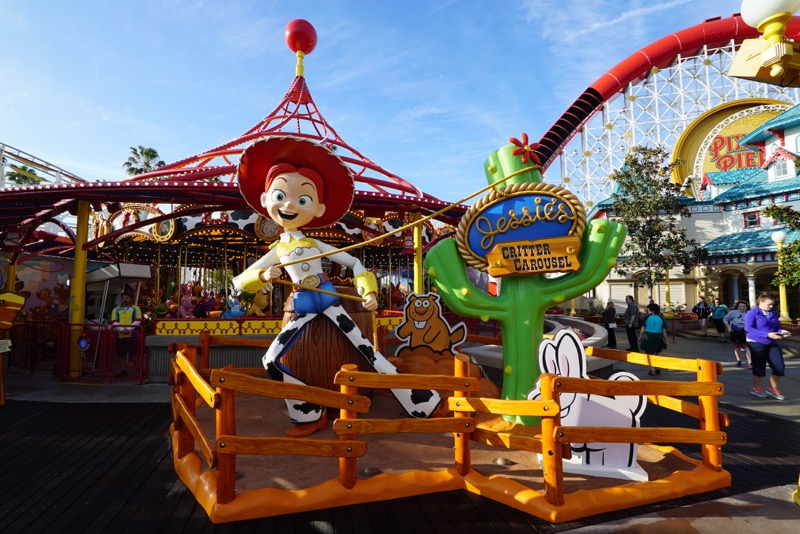 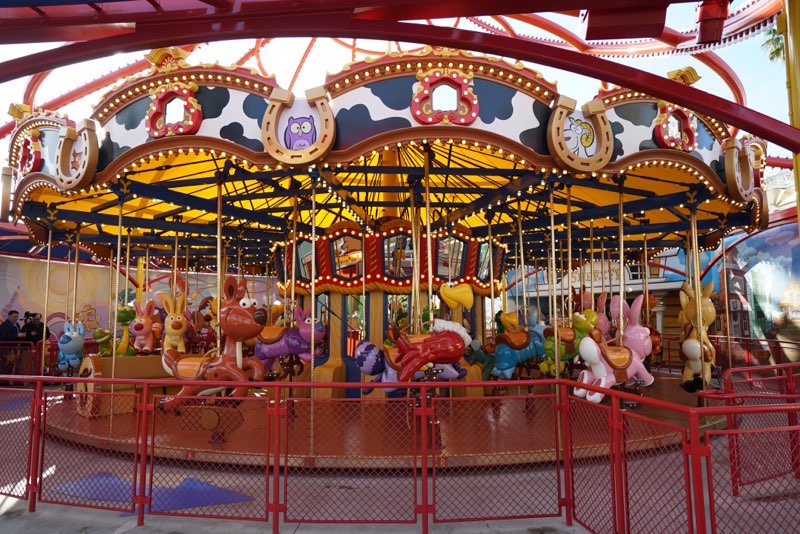 The carousel features snakes, turtles, bunnies, skunks, and other desert critters inspired by the Toy Story films and the world of Woody’s Roundup.

Here’s a look behind-the-scenes at the creation of the attraction and the final result:

The DIS got to experience the attraction last week and shared this video from onboard the carousel: