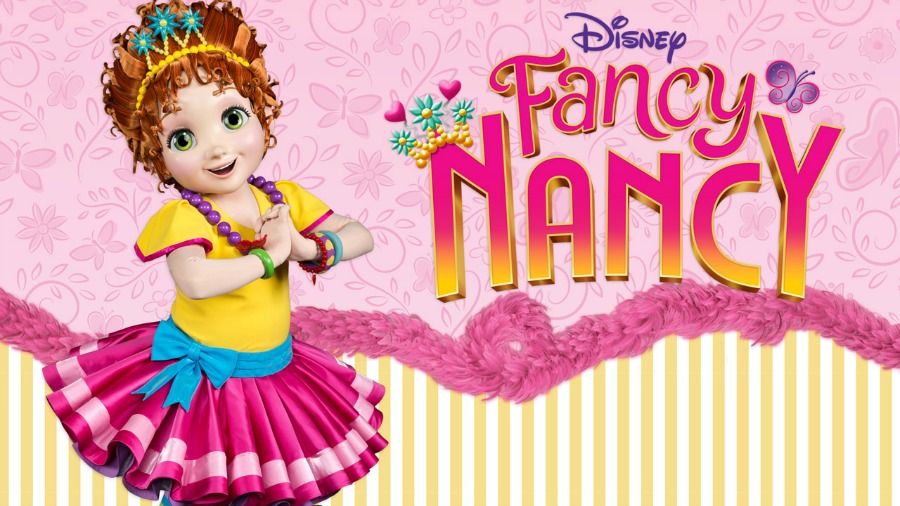 Soon Disney Junior animated star Fancy Nancy will begin greeting her fans in Disney California Adventure, and to celebrate the cast of Disney Junior Dance Party will be throwing a one-time bash which will be livestreamed this Friday on the Disney Parks Blog.

Six-year old Nancy has imagination and enthusiasm that transforms the ordinary into the extraordinary. She uses her resourcefulness to prove that even if things don’t go as planned, you still need to make the most of each day.

The livestream, featuring Vampirina, Doc McStuffins, Timon, Mickey, Minnie, and more, will begin Friday, May 3rd, at 10:20am Pacific.