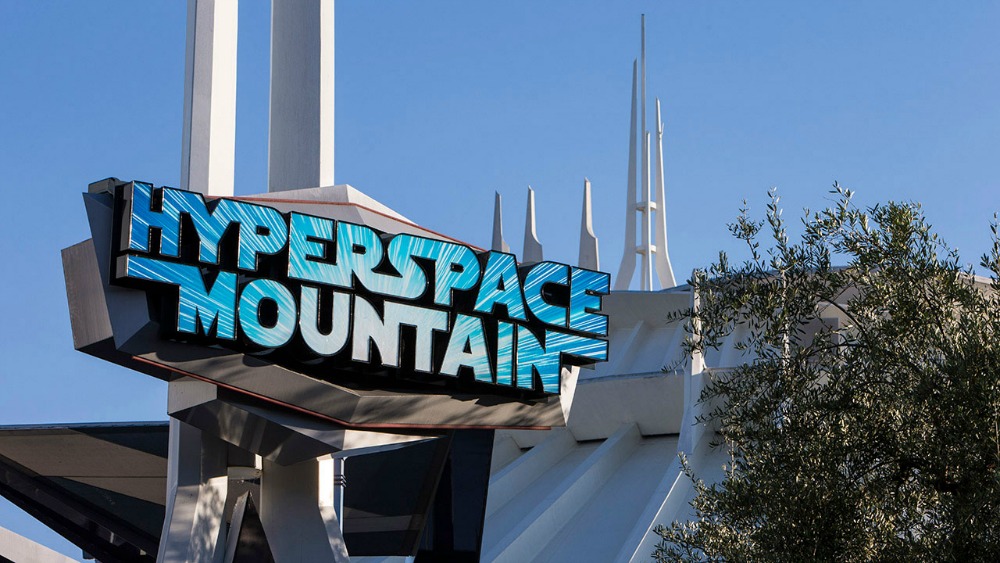 Special celebrations will be happening in Tomorrowland at Disneyland for May the 4th, including limited-time food, beverage, and merchandise offerings.

The popular Hyperspace Mountain – a Star Wars-themed overlay – is returning to Space Mountain for a limited time along with the following additional offerings: