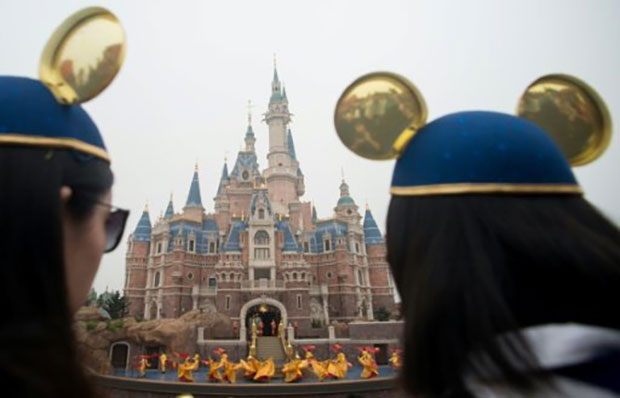 A set decorator who worked at the Shanghai Disney Resort filed a federal lawsuit claiming that she was fired by the company because she needed to take time off to take care of her sick father.

The lawsuit, filed by Angela Devore on Wednesday, “accuses Disney of violating the federal Family Medical Leave Act. Devore alleges that her supervisors were hostile when she broached the idea of taking time off to take care of her father.”

In the suit, Devore states that her supervisor, Bethann Brody, told her, “This company doesn’t care about you or your family” and that Brody asked her, “Isn’t there a state-run home in Maryland you can put him in?”

Devore’s employment began in May of 2014 where she worked for Walt Disney Imagineering Research and Development. According to the suit, she was informed in the Fall of 2015 that she’d need to travel to Shanghai in January 2016 to work there for about nine weeks. Devore states that she told her supervisors that she’d need to return to the U.S. in February 2016 to care for her ailing father before returning to Shanghai.

Devore claims in the suit that she received mixed signals about whether or not the leave would be approved and that “at one point, a supervisor told her she would have to go for the full nine weeks or not at all, and suggested that she keep tabs on her father remotely and that there’s internet in China, you can manage things that way.”

Devore said in the suit that her request was ultimately approved, but that just before she was set to leave for China, her supervisors called her in for a meeting and terminated her employment.