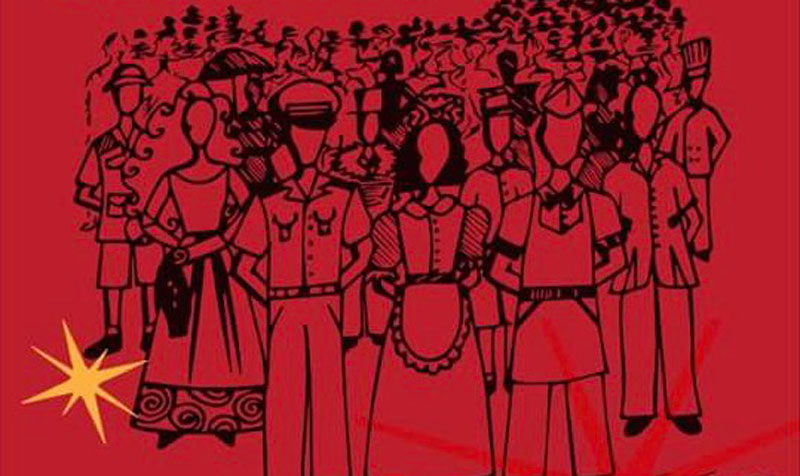 Yesterday, The DIS reported on “Rally for a Raise,” a rally that took place at 5 p.m. by hundreds of Walt Disney World cast members. The rally was held by Unite Here Local 362, and the purpose was to demonstrate to Disney the union’s proposal and continue negotiations for a living wage. The union is negotiating a wage increase from $11.50 to $15.00 per hour.

According to WFTV, that rally was eventually broken up after two hours as Orange County deputies determined it to be an "unlawful assembly." The rally eventually began to block traffic on S. Apopka Vineland Road right across from one of the entrances to Walt Disney World, which is what caused the deputies to make that determination. Reportedly, it took dozens of Orange County police officers to break up the rally, and the event eventually "ended without incident."