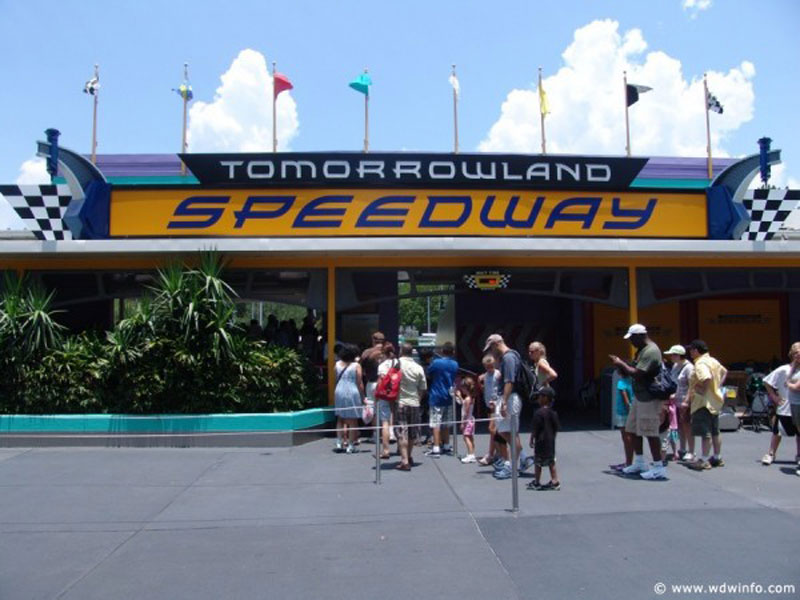 The Tomorrowland Speedway has been part of Walt Disney World and the Magic Kingdom since opening day in 1971. I believe it should never have existed. But if Disney removes the Speedway at this point, what should take its place?

There are three reasons the Speedway should have never been part of the Magic Kingdom:

Perhaps the strongest argument against the Tomorrowland Speedway is the enormous amount of real estate it occupies, situated in what should be a prime location between Fantasyland and Tomorrowland. Here are a few ways this space could better be utilized:

What do you think? Has the Tomorrowland Speedway kept pace with the evolution of the Magic Kingdom, or should Walt Disney World move on from this dead end attraction? 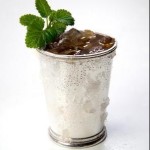 Allison visited Walt Disney World several times as a child, but found a renewed interest in all things Disney five years ago when her now-husband induced her to visit as an adult. Several trips later she particularly loves the Haunted Mansion, World Showcase, and sampling Disney dining. She hangs her Mouse Ears in Lexington, Kentucky, where she lives with her husband and stepdaughter.