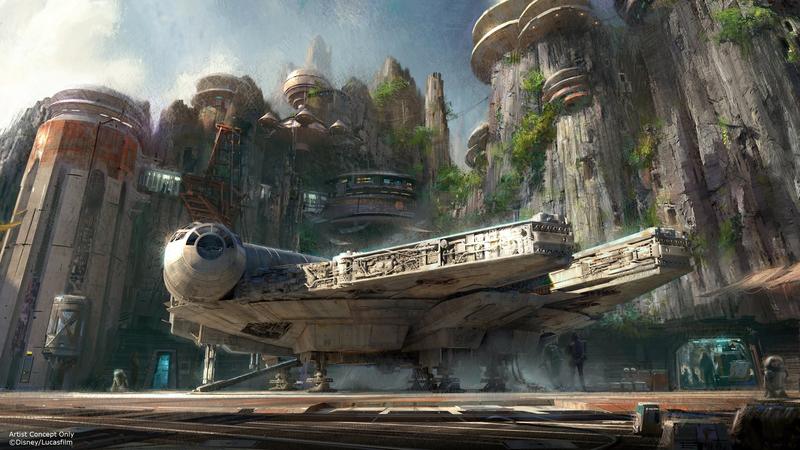 The 14-acre lands were announced at the D23 Expo back in August of 2015 and until now, no mention of a start date had been mentioned yet. Plans for the areas include two new attractions, including one that will allow guests to take the controls of the Millennium Falcon in a battle between the First Order and the Resistance. رهان مباشر

Iger said the original plans for the park expansions have been tweaked and he “wouldn’t focus on what was in an earlier design plan because what we are building will be great. العب اون لاين مجانا ”

No date was announced for a possible opening of the lands.