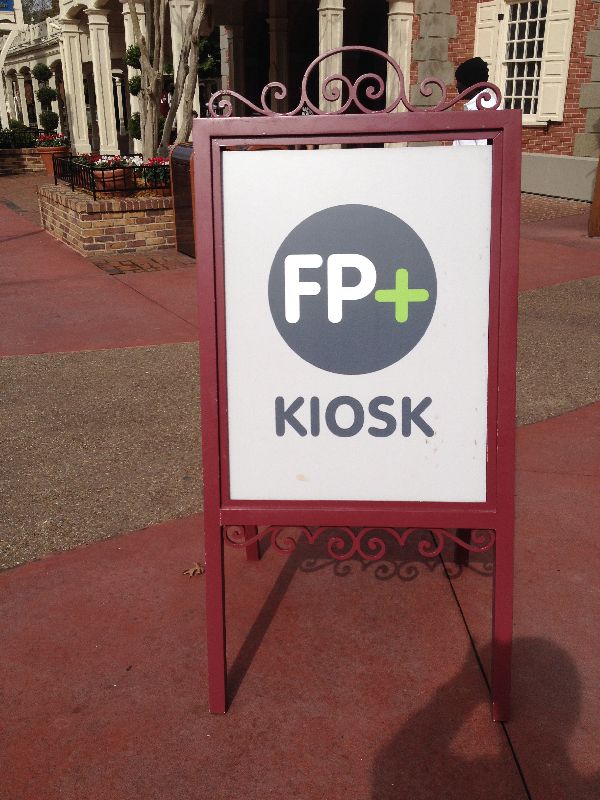 Rumors are that Walt Disney World’s MyMagic+ program may be seeing changes in early April. One of these has long been cried for by Disney guests – this is the ability to make extra FastPass+ reservations from the app. Currently, guests are allowed to make three FastPass+ selections, and when they’re used up, another can be made, but only from an in-park kiosk. The new changes would allow guests to make those additional FastPasses from their mobile devices, eliminating the need to wait in line at the kiosks.

The other change was rumored before MyMagic+ even began, but it may now actually be coming to fruition. With the “StoryMaker” addition, guests’ profile information on My Disney Experience will be accessed by the RFID chip in their MagicBands and will be used to interact with attractions, such as the Mickey Mouse meet and greet. When guests meet Mickey, he may call them by name or mention other FastPass+ plans that they’ve made for the day.

None of these rumors have been officially announced by Disney yet.