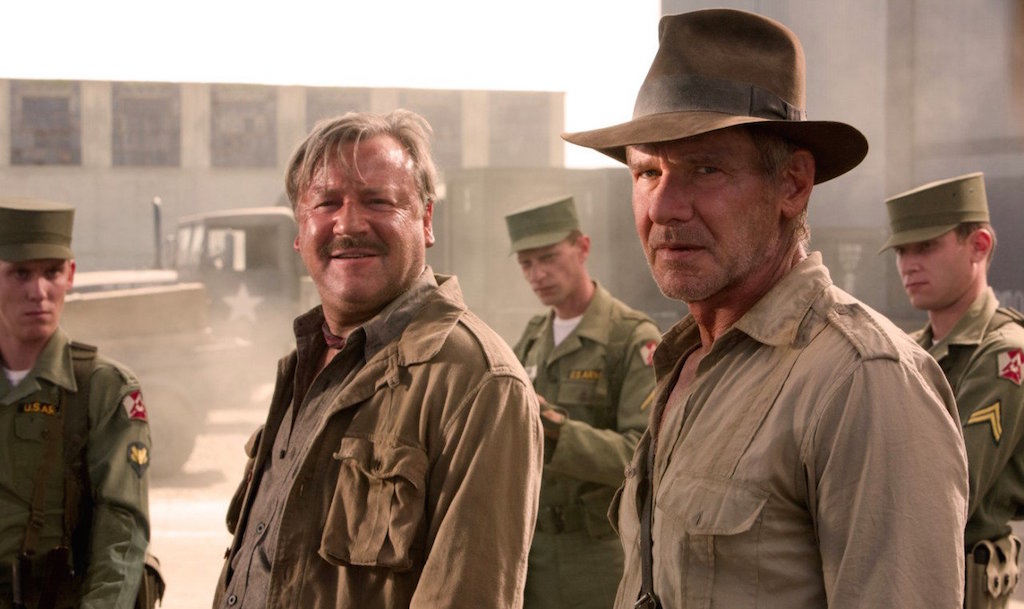 A new Indiana Jones movie has been pretty strongly rumored for awhile, but Disney CEO Bob Iger has now confirmed that “Indiana Jones 5” will be made. In an interview with Bloomberg News, Iger said, “With George Lucas’s Star Wars – and Indiana Jones, by the way, which will be coming, we have more great stories.” Steven Spielberg hinted in early 2015 that he would work on the film and that Harrison Ford would star once again. There have been many rumors swirling that Chris Pratt would play a younger Indy. In one interview, Spielberg said, “I am hoping one day to make it to an Indiana Jones V. I would hope to make it before Harrison Ford is 80 and I get much older.” News source/photo credit: Yahoo
ShareTweetSubscribe