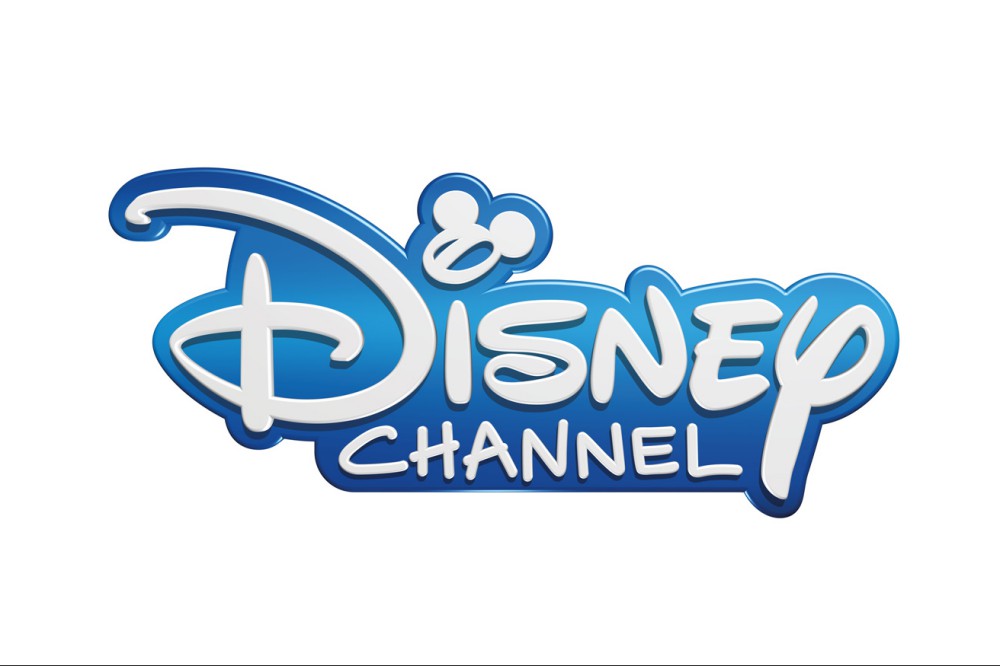 The D23 Expo schedule continues to fill in as the event gets closer and now the Disney Channel family has released some of their plans, including celebrity appearances and presentations.

The Disney Channel, Disney XD and Disney Junior pavilion on the Expo floor will give attendees a chance to take a dive in Scrooge McDuck’s Money Bin, visit McStuffins Toy Hospital, and check out the new Doc McStuffins Baby smartphone app. At the pavilion on Friday (July 14th), there will be a special appearance by the cast of Descendants 2 (Dove Cameron, Cameron Boyce, Sofia Carson, Booboo Stewart), plus producer/director Kenny Ortega. Also in Stage 28, the Disney Channel will present a Q & A with the cast and producers of Tangled: The Series. Mandy Moore (Rapunzel), Zachary Levi (Eugene), Eden Espinosa (Cassandra), Jeremy Jordan (Vivian), producer Chris Sonnenburg, and co-producer Ben Balistreri are scheduled to appear on Sunday (July 16th) beginning at 10:30am.