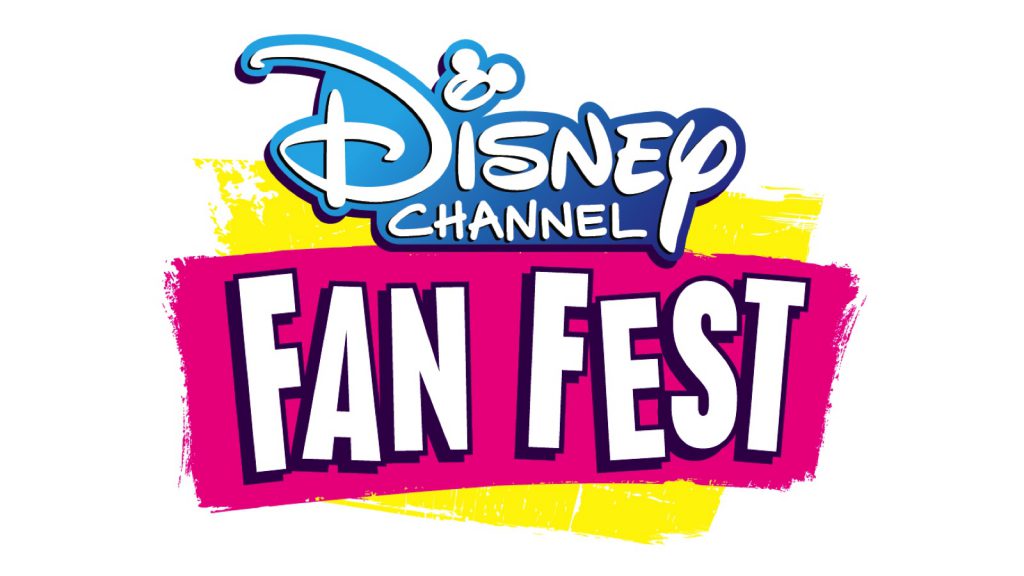 Disney Channel Fan Fest returns to the Disneyland Resort for the third year this May, plus is expanding with three additional weekends at Walt Disney World.

The event, which gives families a chance to encounter their favorite Disney Channel Stars, will be held May 9th at the Disneyland Park and Disney California Adventure, then head to Epcot on May 16th & 17th, 23rd & 24th, and 30th & 31st. The Epcot appearances take place during the park’s International Flower and Garden Festival.

While details haven’t been announced for the Epcot version of the event, at the Disneyland Resort look for the QUIZney trivia challenge, learn-to-draw sessions from Disney Television Animation, sneak peaks of upcoming Disney Channel Original Movies, dances parties, photo opportunities, and a cavalcade down Main Street USA, which will be live-streamed on the Disney Parks Blog and Disney Channel YouTube.

The event is scheduled to include the stars of ZOMBIES 2, Gabby Duran & the Unsittables, Raven’s Home, Just Roll With It, Sydney to the Max, Coop & Cami Ask the World, BUNK’D, Disney Fam Jam, and Upside-Down Magic.

More details and schedules should be announced soon.