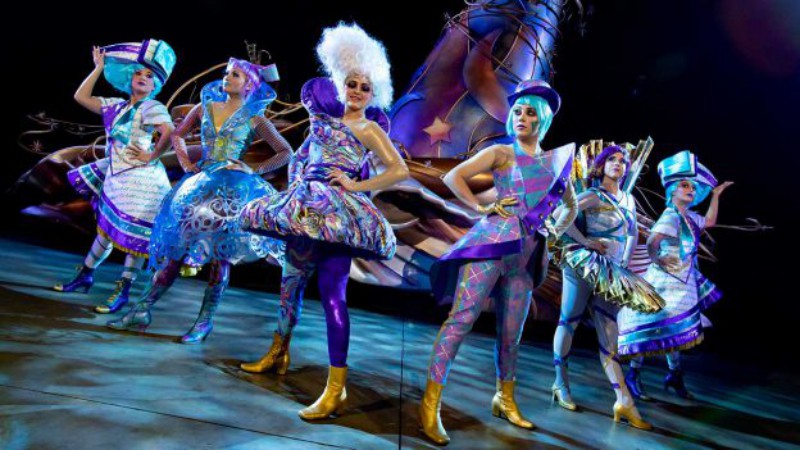 The 90-plus dancers and performers in the new Magic Happens parade coming to Disneyland Park will be wearing unique and elaborate costumes, all created especially for the parade.

Costumer Zachary Bilemdjian gives a sneak peek behind the scenes at the creation of some of the costumes that push the envelope of both creativity and technology: