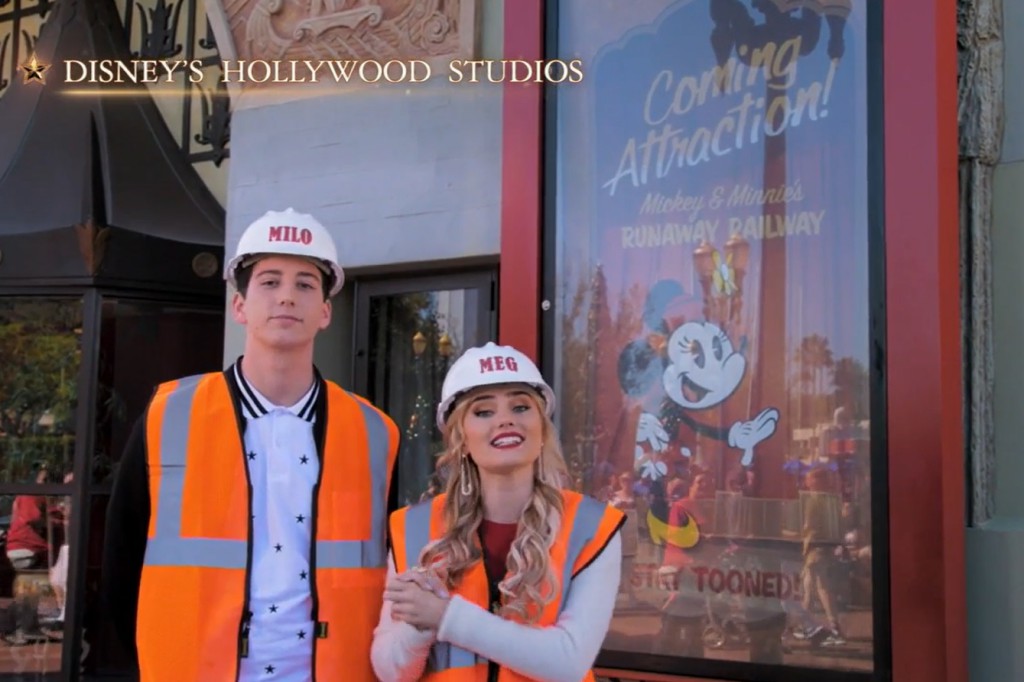 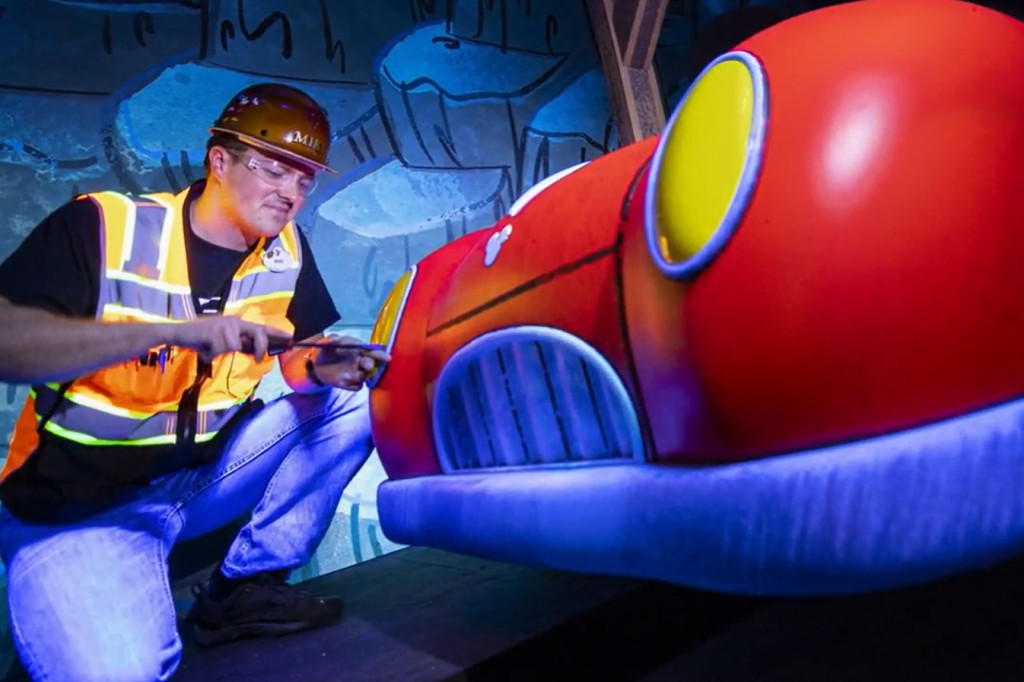 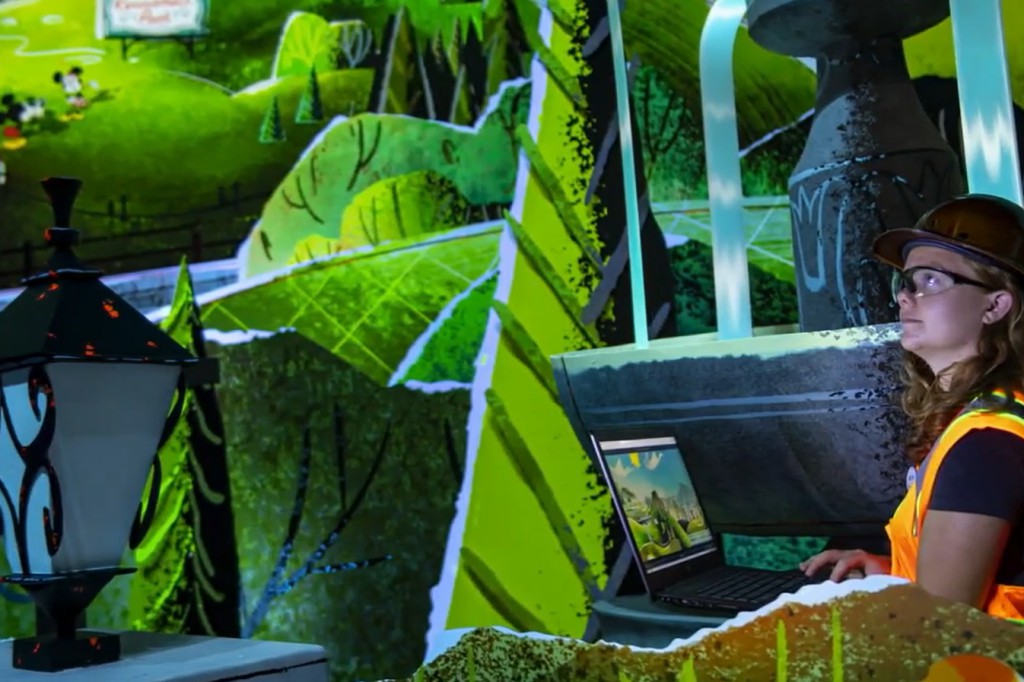 The holiday special is already online and on the DisneyNow app, so you may be able to get a peek even before tonight’s broadcast! 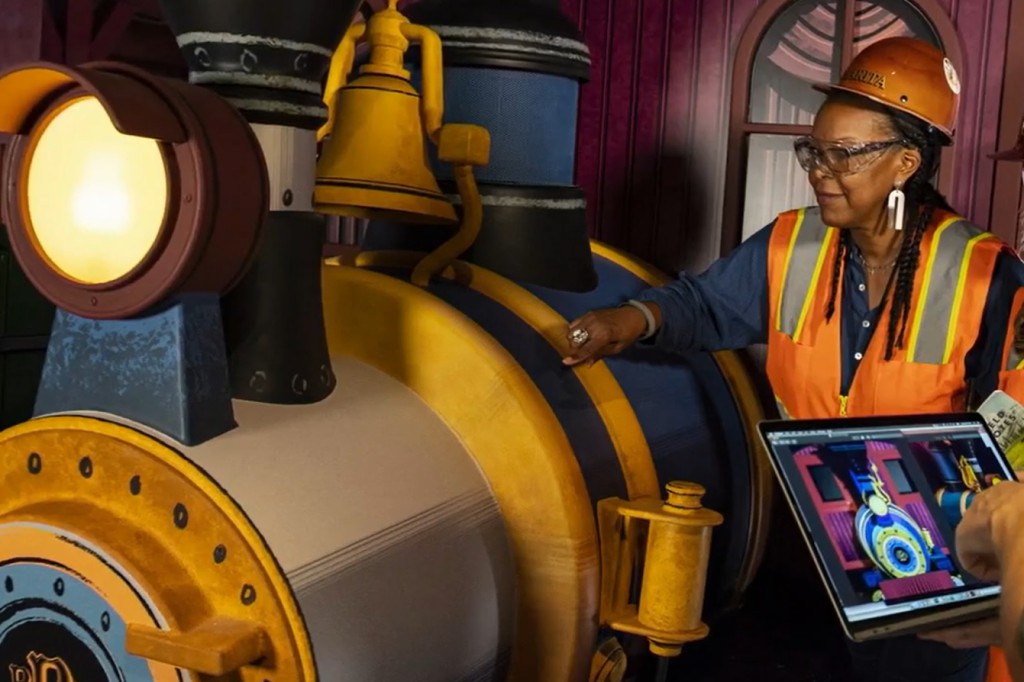 Milo and Meg get a tour behind the construction walls with Imagineer Charita Carter who shares a look at the first scene, then a hidden surprise. 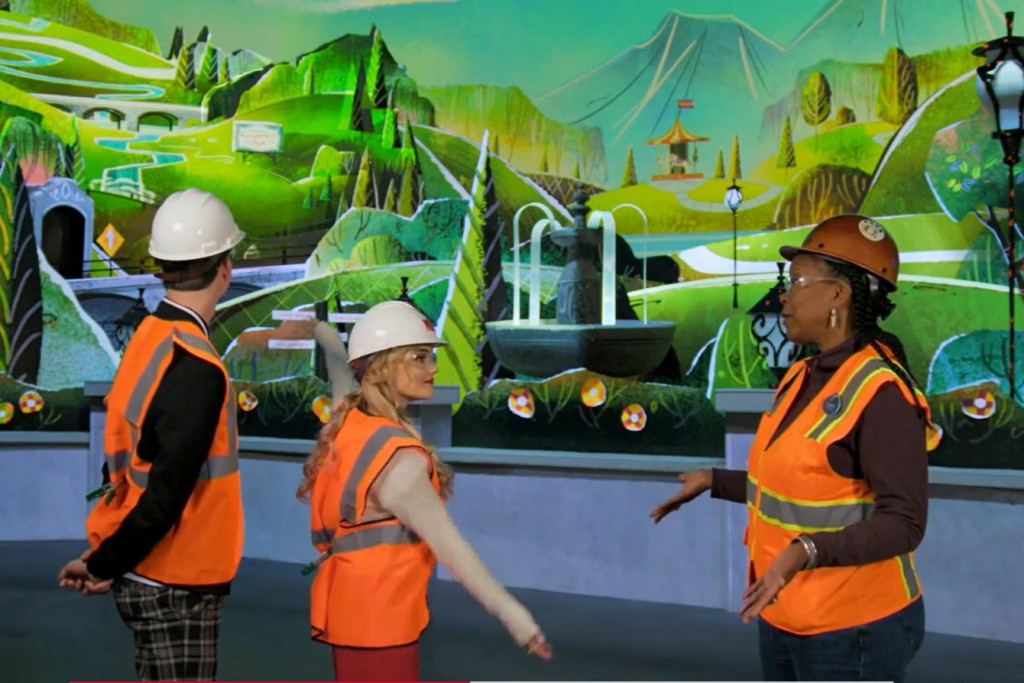 The attraction opens in Runnamuck Park, where Mickey and Minnie get together to go on the perfect picnic. 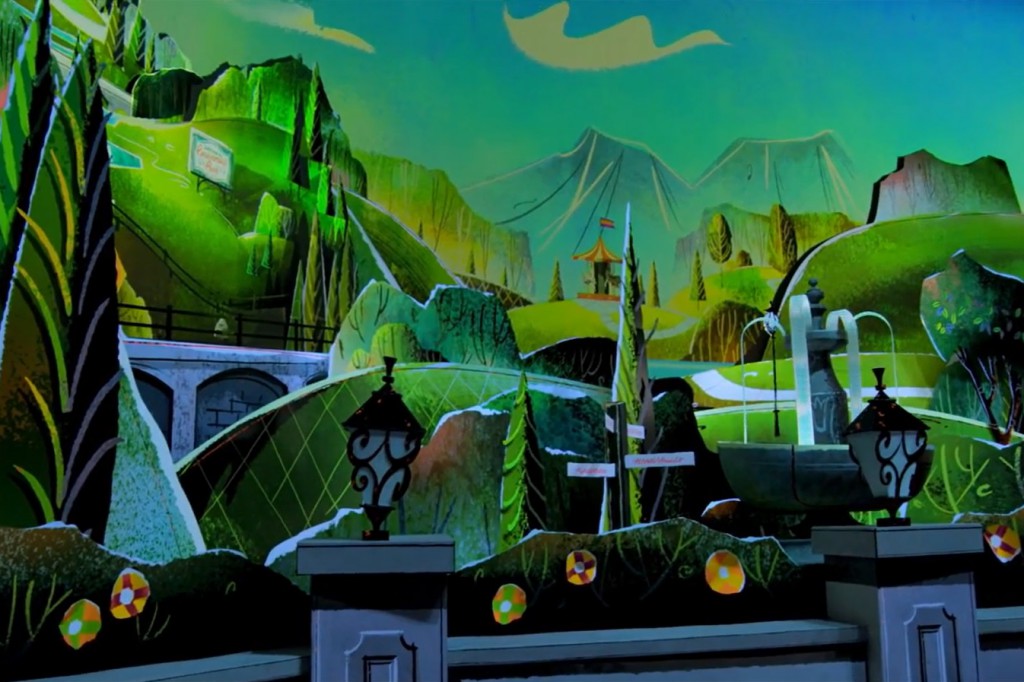 Carter calls the attraction “a ride for all ages,” adding that it was important to deliver on the fun and vibrant environments of the new Mickey shorts. 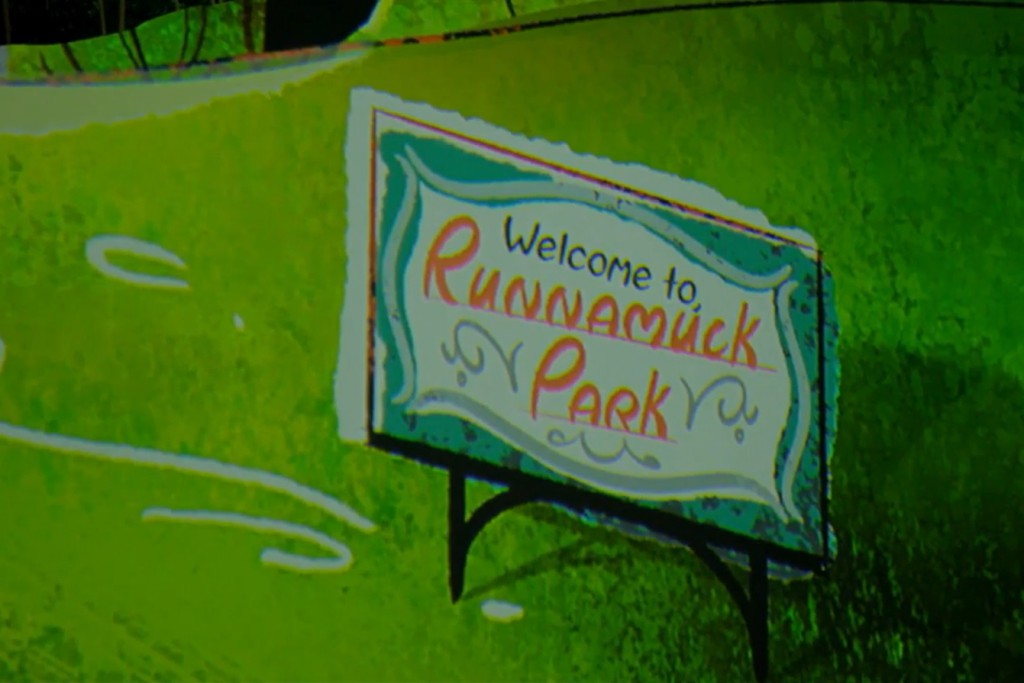 Carter also shared a piece of Disney history that’s part of the attraction. 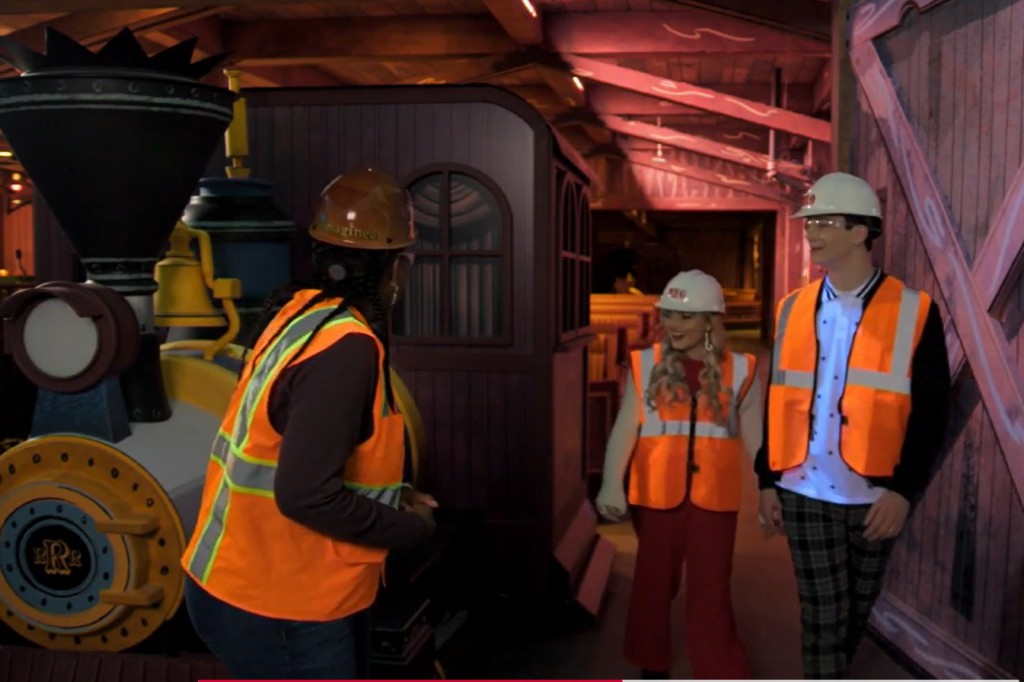 The trio took a look at a locomotive that uses the tri-tone whistle which was featured in 1928’s Steamboat Willie. 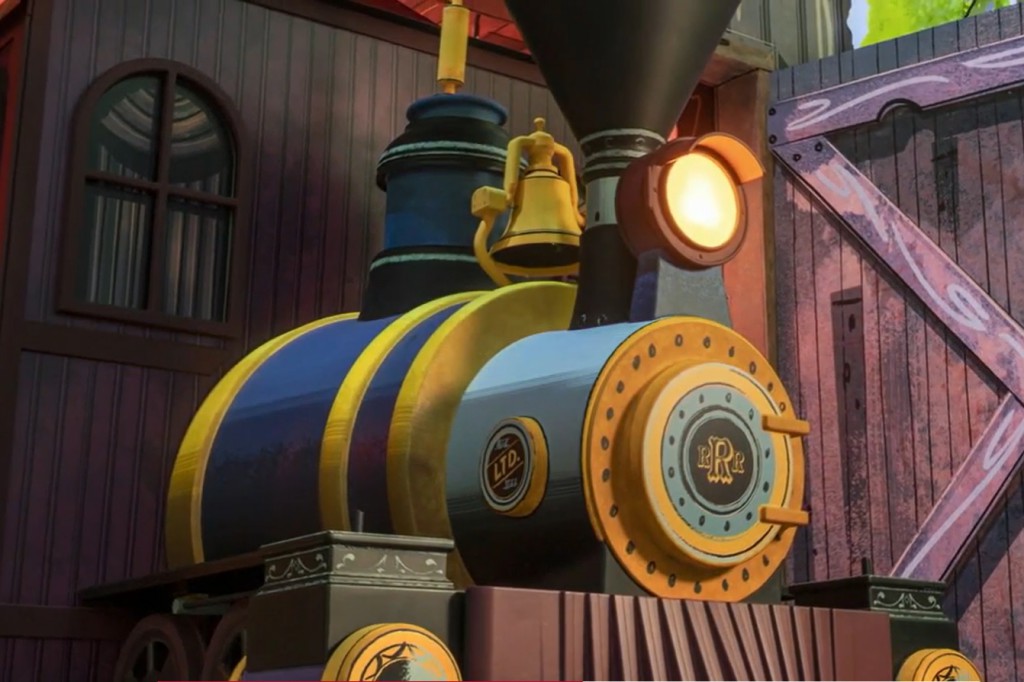 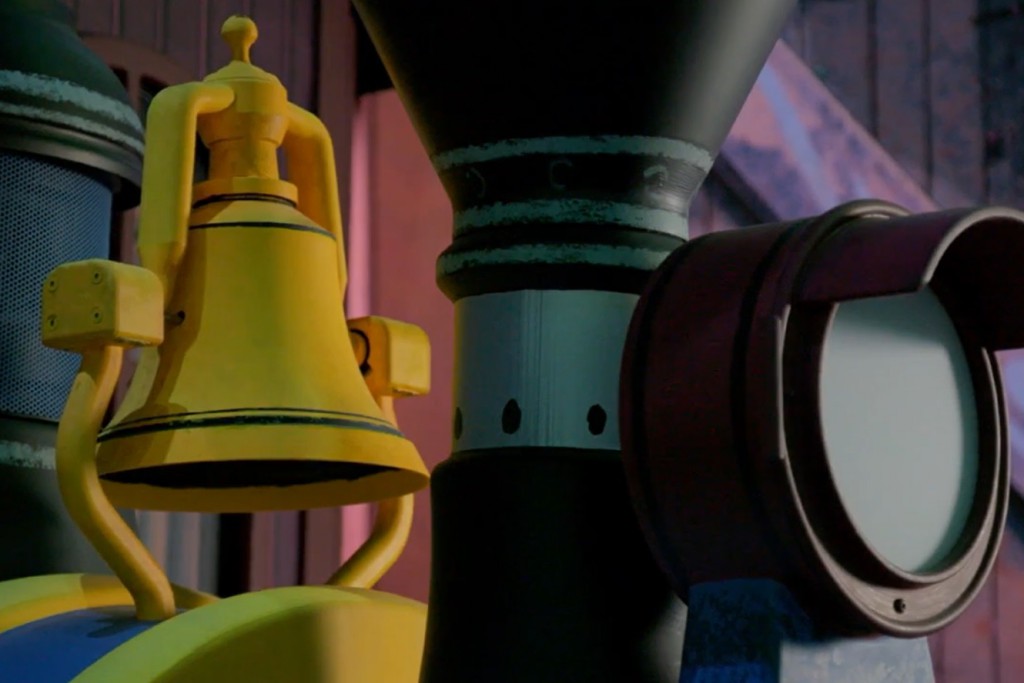