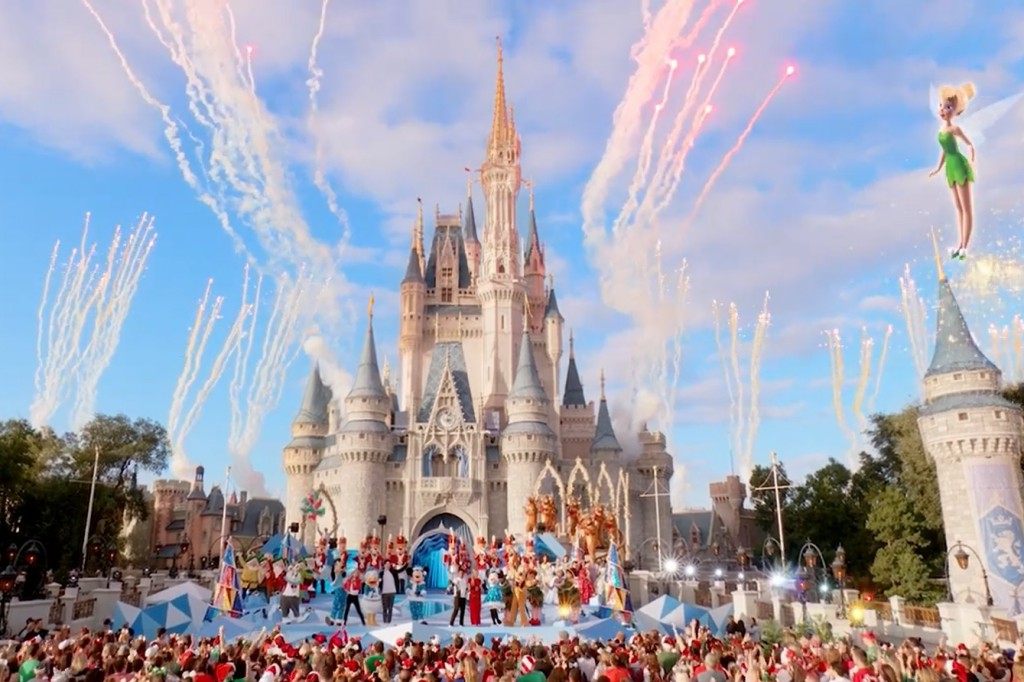 The Holiday Party was recorded both at Walt Disney World and aboard the Disney Fantasy, with ZOMBIES 2 stars Meg Donnelly and Milo Manhiem co-hosting along with Glee‘s Matthew Morrison.

Also look for sneak peeks of Mickey & Minnie’s Runaway Railway, which opens at Disney’s Hollywood Studios on March 5th, and a preview of ZOMBIES 2, coming to the Disney Channel in 2020.

Finally, Scarlett Estevez and Isreal Johnson, both of BUNK’D, will highlight the United States Marine Corps Reserve’s Toys for Toys fundraiser during a special family segment.