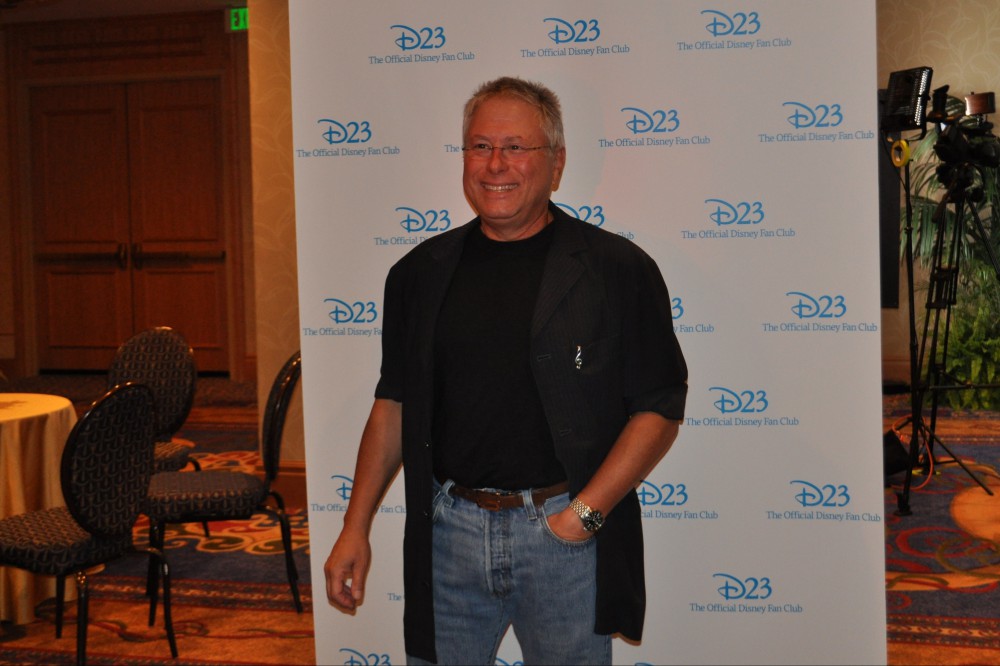 Composer and Disney Legend Alan Menken is being honored by the Songwriters Hall of Fame this summer with a special award.

On June 15th, at a gala event in New York City, Menken will receive the Johnny Mercer Award, the highest honor that the Hall of Fame bestows.  The award is presented to a songwriter that has been inducted in a prior year (Menken was inducted in 2008) and whose body of work represents the high quality and impact set by Mercer.

Linda Moran, CEO of the Songwriters Hall of Fame, says that they are proud to be recognizing Alan Menken. Co-chairs Kenneth Gamble and Leon Huff add, “Alan Menken is a prolific composer whose music has conquered both Hollywood and Broadway.” Alan Menken’s connection to Disney began with The Little Mermaid in 1989 and has continued with Beauty and the Beast, Aladdin, Newsies, Tangled, Enchanted, Pocahontas, The Hunchback of Notre Dame, Hercules, and Home on the Range.

Alan Menken has won 8 Academy Awards, 11 Grammy Awards, 1 Tony Award, and was made a Disney Legend in 2002.

Tickets for the Songwriters Hall of Fame event on June 15th at the Marriott Marquis Hotel start at $1,250.