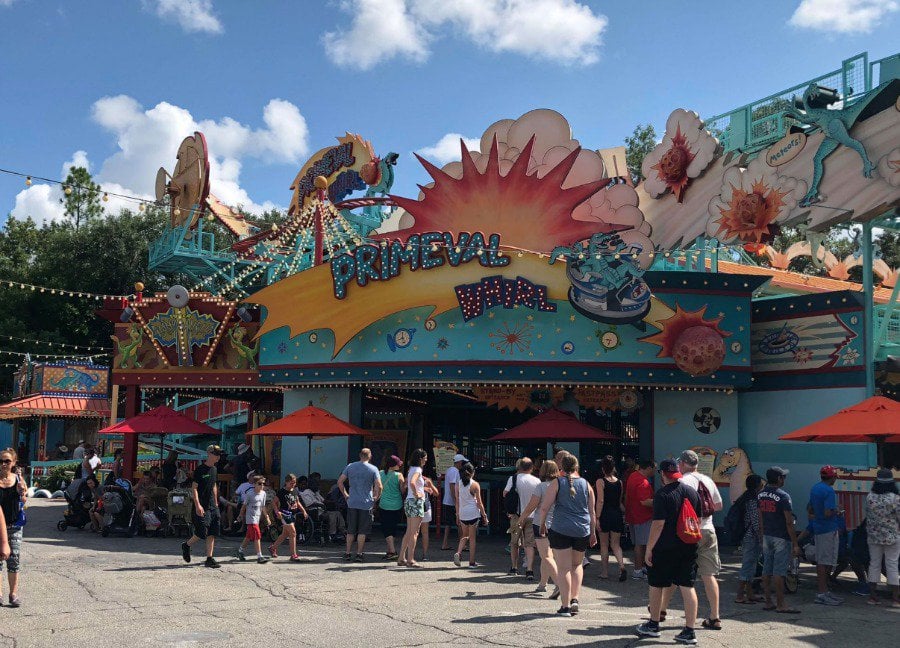 According to a post on Twitter from Disney Reporter Scott Gustin Thursday, Disney has announced that two Walt Disney World attractions and one nighttime spectacular would be closing for good.

Stitch’s Great Escape in Tomorrowland at Magic Kingdom has changed to a character meet and greet and switched to a seasonal attraction over the years, but now it’s going to be closed permanently.

Primeval Whirl in DinoLand U.S.A. at Disney’s Animal Kingdom is also closing down.

Since Disney’s Animal Kingdom reopened last week, the park has been closing by 6:00 p.m. We can’t confirm that this is the reason for the theme park’s nighttime spectacular, Rivers of Light, to be permanently discontinued, but we’ll update this post when we receive confirmation.