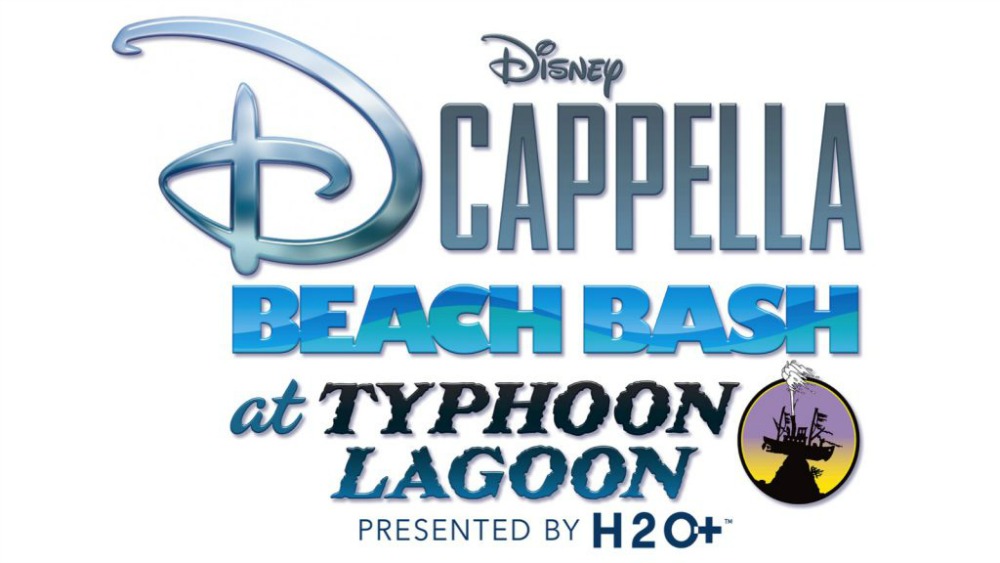 DCappella is getting ready to head over to Disney’s Typhoon Lagoon in April for the Disney DCappella Beach Bash.

The a cappella group will perform guest-favorite Disney songs as a part of a special concert series. Performances will take place daily at 2:30 p.m. from April 9 – 12, 2020.

Some of the musical selections featured will include You’re Welcome from Moana, Kiss the Girl from The Little Mermaid and Hawaiian Roller Coaster Ride from Lilo & Stich.

The Disney DCappella Beach Bash at Typhoon Lagoon is brought to you by H2O+.

Admission to Disney’s Typhoon Lagoon water park is needed to see the concert, but there is no additional charge.